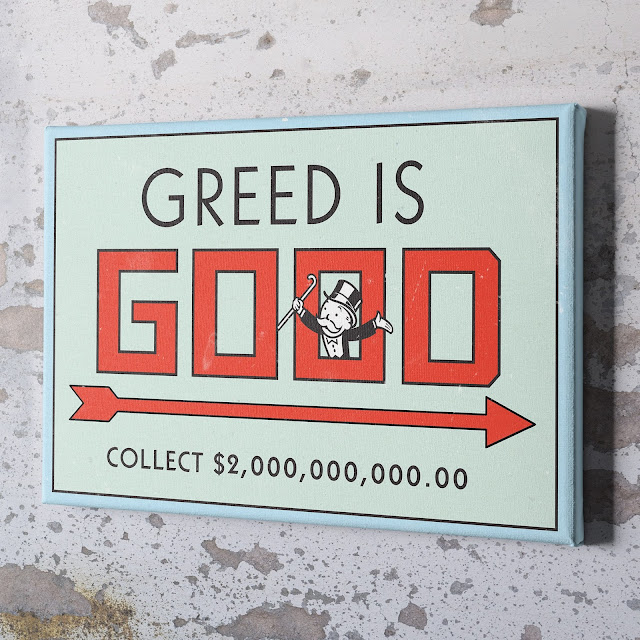 One of the few advantages of advancing years, gentle reader, is that I've lived long enough to observe some megatrends*.

*(Fancy speak for a major trend or movement).

Back when I first joined up, my mutual bank was a very pleasant institution. It was smallish, friendly, and we were on first name terms with the staff.

Apart from the normal banking transactions, they helped out in times of crisis. They may not have had much bling in their shopfront, but they certainly understood and practiced a service culture.

A few years ago, the credit union became a bank, and then last year it merged with another mutual - a motorists organisation.

At first, not much changed. Then the branch was relocated to a you-beaut new shopping complex (where you pay for parking) and was no longer open on the weekend.

I guess penalty rates aren't corporately correct. (I reckon I've invented a new acronym there - let's see if it catches on).

Then, slowly but surely, the culture began to change. An acquaintance who worked there left because he couldn't hack the sales targets, and the emphasis on merchandising everything that wasn't nailed down.

From the customer's point of view, the interactions with staff became formulaic and almost scripted. Spontaneity disappeared, and any smiles observed (and there weren't many) were forced.

We still bank there, but I'd like to find a mutual that actually behaves like one. Wish me luck.

The current outrage surrounding what has been revealed by the banking royal commission, hasn't really surprised me. After all, it's the end product of a corporate culture driven by geed - not profit.

Profit is fine - greed and exploitation - not so much.

Now remind me, who was it that drove the merchants out of the temple?

These days, the temples are generally in the CBD, and the occupants worship a God very different from the one I was brought up to understand.