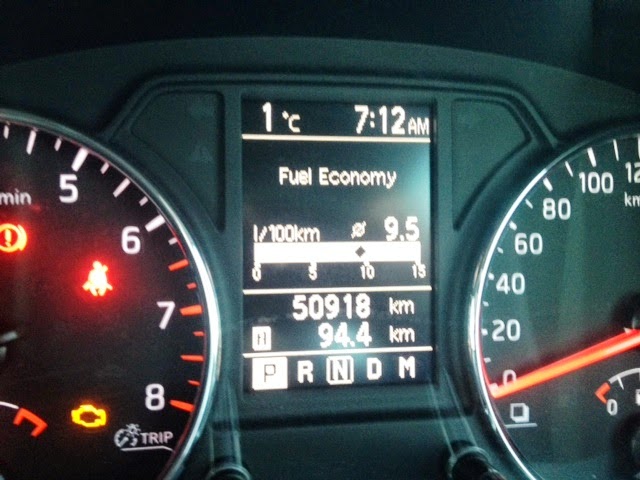 My first trip this term coincided with a cold snap.

It always intrigues me that some specific areas on the way west are always a few degrees colder than others. Oakey is one of them. It was actually a bit colder - down to zero, a little further on.

It doesn't matter when you're in the car - but outside is another matter. Most of the schools warm up nicely when a classful of kids have been inside for a few minutes, but not nice initially.

It reminded me of winter when I was a kid. We used to sit on our hands to get them warm enough to write with them.

These days they have reverse cycle air conditioners.

Roma has changed in the last few years.  The first thing you notice is the enormous work camp on the eastern side of town.

It's been built to accommodate the FIFO workers who seem to exist in some kind of parallel universe, separate from, and unknown to the locals. 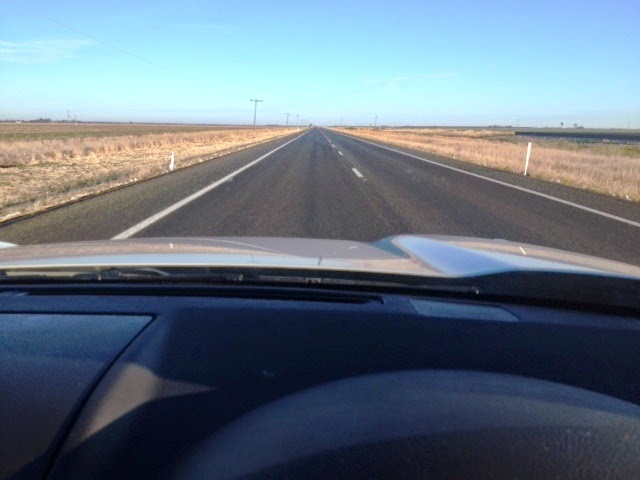 The country has put on its winter mantle, which is generally coloured brown and grey.

The further west you go, the more road kill you see. The section of road illustrated is well to the east, between Toowoomba and Roma.

At one small school I was working with a little indigenous girl with cerebral palsy. The topic was science, and the class was asked "What do butterflies eat?".

None of her classmates has the faintest idea, so armed with an iPad (which she uses to write with) and Google, we discovered that they don't in fact eat at all.

Rather, they suck nectar through a proboscis.

She was amazed at this, and also excited that she knew something that nobody else in her class did.

Her enthusiasm in telling her class and teacher this amazing fact was worth the 350 km journey.