Because I Will Stand Up

This tape has been doing the rounds in the local media.

It was staged - set up by filmmaker Kamal Saleh.

Saleh told the Herald Sun the video was made on behalf of the Macquarie University Muslim Student’s Association in light of next week’s Islamic Awareness Week, titled “iSlamPhobia”.

“As a Muslim student organisation, we were concerned with the recent influx of islamaphobic attacks we’ve witnessed in Australia over the past few weeks.So to determine how entrenched this issue was in the public, we staged a social experiment to see how people would respond to a public display of bigotry and hatred to a Muslim women and boy,” he said in an email.

“We were extremely overwhelmed by the response of passers-by, especially in their eagerness to help a stranger being vilified on the basis of their religion. It has indeed restored our faith in humanity".

It does serve to neutralise some of the media hype that has surrounded this issue in the last few weeks, and shows that Australians are far too level headed to be used by the gutter press. 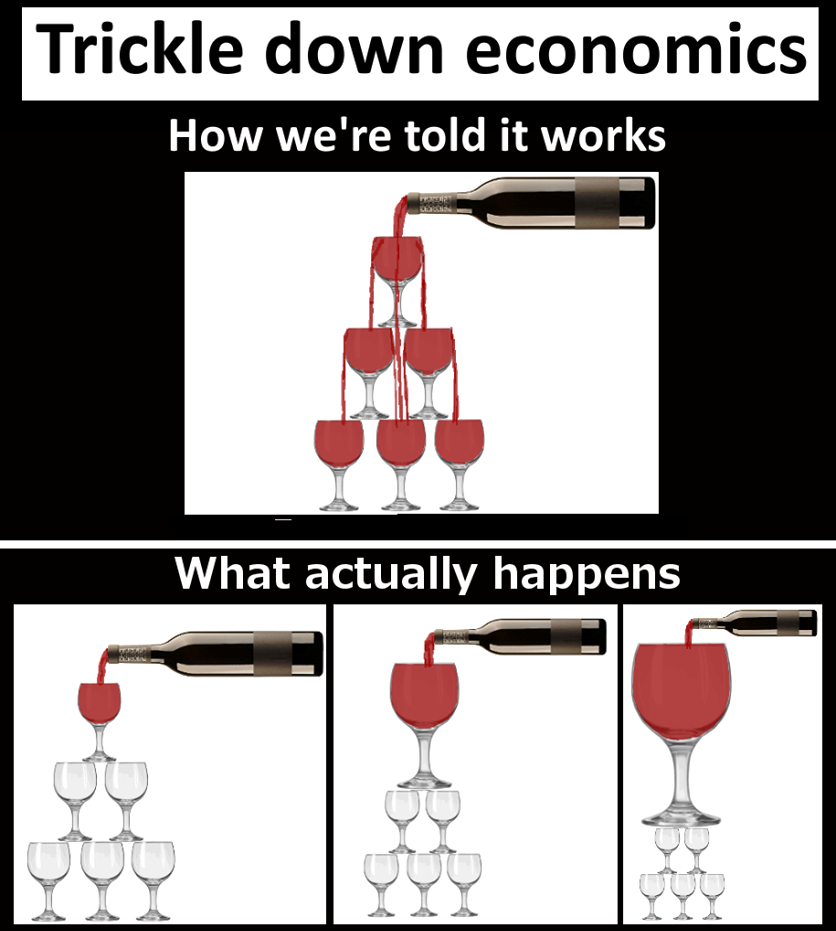 Every now and then an image bobs up on the web that is worth blogging.

Here is such an image.


This article by Paul Dobbyn appeared in today's Catholic Weekly.
Freddie Steen calls selling refugees to Cambodia for what it is -


Brisbane refugee rights activist Freddie Steen described an Australian Government agreement with Cambodia to resettle asylum seekers there as “people trafficking”.
“What else can you call it?” the former volunteer at Woolloongabba’s Mercy Family Services Romero Centre said.
“Our government is paying another country to take people we don’t want – basically using humans as a commodity.
“They’re saying this is a product come by boat of which we can dispense at will; it’s absolute inhumanity.
“It’s also shocking to think our Government is giving Cambodia $40 million to look after a handful of refugees from Nauru and Manus Island.
“What a disgusting waste when we keep hearing all the time about a budget deficit.”
Ms Steen was among many to criticise the Australian Government’s agreement with Cambodia to see Australia-bound asylum seekers resettled in the impoverished South East Asian nation.
In May, the Australian Catholic Migrant and Refugee Office issued a statement to say it was “appalled” by the proposal.
Australian Catholic Bishops’ Delegate for Migrants and Refugees Bishop Gerard Hanna said: “Resettlement is about integrating refugees from poverty and oppression into a community that has the capacity to provide economic and social opportunities as well as peace and safety.”
The issue was sure to be a hotly discussed topic at the Fourth National Conference on the Pastoral Care of Migrants and Refugees 2014 held at Sydney’s Australian Catholic University MacKillop Campus from October 1 to 3.
Australian Immigration Minister Scott Morrison signed a memorandum of understanding with Cambodian officials in Phnom Penh on September 26.
The agreement stipulated refugees would only be sent on a voluntary basis, with the number of refugees accepted to be determined by Cambodia, whose interior minister said the Government only wanted to take four or five refugees to begin with.
Protesters clashed with riot police outside the Australian embassy in that city as the MOU was signed.
After the signing of the MOU, a joint statement was released to say: “Australia will use its expertise and experience to assist Cambodia to strengthen settlement support provided to refugees in Cambodia.”
“As part of this commitment, Australia will bear the direct costs of the arrangement, including initial support to refugees, and relevant capacity building for Cambodia to ensure it has the appropriate resources to receive and integrate the refugees successfully,” the statement said.
Minister Morrison’s office was contacted for a comment on Ms Steen’s claim, but had not replied by publication deadline.