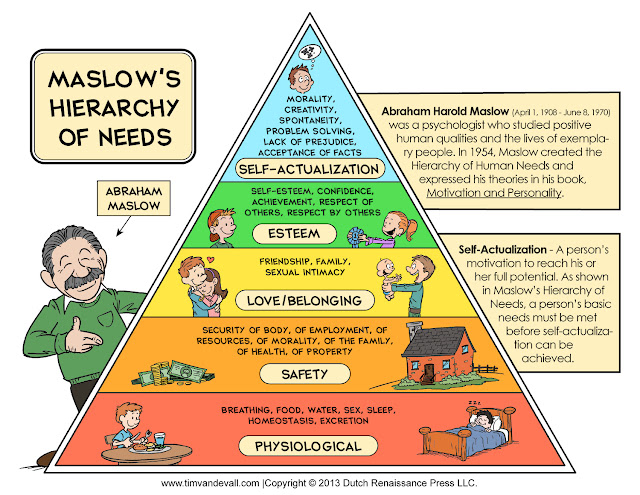 Last week was my once per school term Charleville loop.

It takes in much more than Charleville – Cunnamulla, Quilpie, Augathella and Tambo, to be precise, covering a distance of about 2500 km, and I continue to enjoy it immensely. This is a problem, as I will have to give it away soon. On the cusp, as I am, of three score years and ten, the unfortunate reality is that this kind of activity is the province of younger people. I’m not getting any younger.

So, I’ll reflect on why working west of Roma has been such an enjoyable way to spend the bulk of my sixties.

First of all, the kids and the schools are brilliant. Bush schools are something else. Somehow, they have retained the essence of what enthused me as a young teacher when first I began to teach. That’s a long time ago – nearly half a century to be precise, since I first fronted a class (of 45) at Goondiwindi State School in 1968.

The kids really haven’t changed. Embedded as they are in a world generally free of the frustrations and fripperies of urban existence, they present an enthusiasm for life and general and learning in particular often absent in city kids.

Sure, there are frustrations in their lives, but these are typically factors entirely beyond their control such as drought and the seasons, so they tend to take them in their stride, rather than whinge and moan to anybody who will give them a hearing.

The communities are strong and resilient, and they hang together in a way unknown in the city. This sense of solidarity becomes obvious when you attend an inter school sports day in the bush. The loyalty to school and community is intense.

These tight communities can, of course, become a barrier to newly arrived teachers if they can’t develop trust with the locals, but generally if you’re fair dinkum, you’re accepted. Bush people are accustomed to staff turnover rates unknown in the city.

The rural kids have another characteristic – that of independence. Given that independence is so important to kids with disabilities and their future quality of life, they are well placed in bush schools. In addition, because of the lack of specialist infrastructure, support for these kids is everybody’s daily business – not left to the designated “special educator”. There isn’t one, most of the time.

I’ll use that word “enthusiasm” again, and apply it to the teachers. Part of it comes from their youth, and the fact that they have generally come west because they really want to teach. They will take the posting to get permanency. Young teachers, if properly supported, are a breath of fresh air in any school community. Sure, they make mistakes – but if they’re metaphorically dusted off and returned to the fray by supportive colleagues, they will learn valuable lessons from these mistakes.

Then there’s the country.

There’s lots of references in the Old Testament to the cleansing of the soul to be found in the wilderness (or the desert). Those Old Testament bods knew a thing or two. There’s nothing like the big sky, the blazing sun, and the silence of the west to contribute to a sense of clarity. You can’t be bothered by insignificance when confronted with these landscapes.

And last, but not least, I guess my own experience contributes. During the time I was in Vietnam, we lived the routine of patrolling. This meant we set out with a mission to complete and returned when it was done. My mission wasn’t necessarily the same as the army’s (I was intent on staying alive) but there was a clear sense of purpose, and a feeling of pride and relief when it was over. Weirdly perhaps, some of that sense of mission for me persists.

Five years in the North West (based Mt Isa) also taught me a great deal about what the people in remote communities value, and I’ve probably been able to hone these understandings during the last ten years on the road.