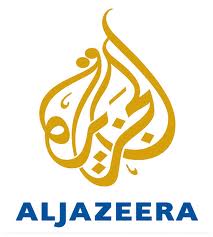 If you're interested in the goings on in Libya and in nearby middle eastern states, you can't beat Al Jazeera for immediacy and thoroughness.

They broadcast out of Dohar - in English, of course. My Arabic is rusty. 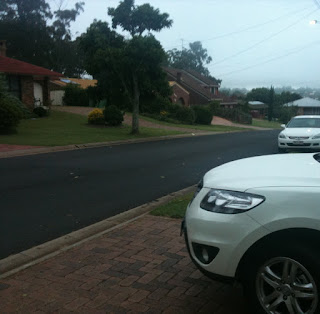 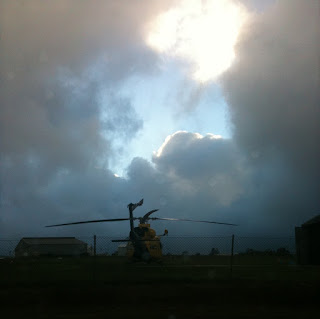 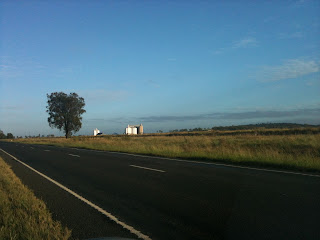 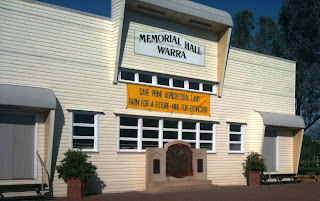 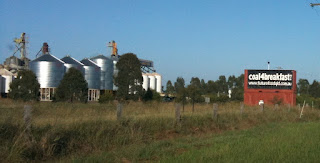 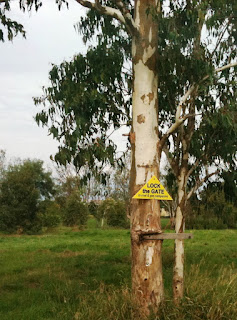 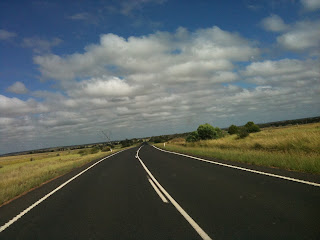 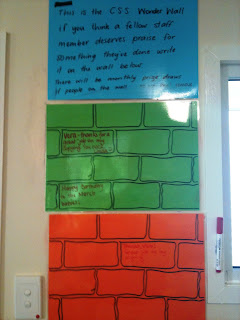 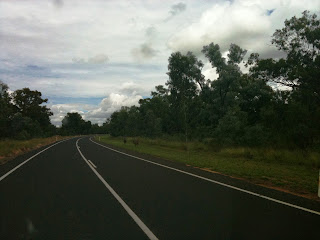 A Useful Piece of Kit 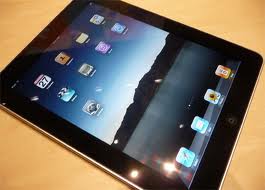 I've own an iPad for about six months now, and I'm continuing to discover just how versatile this clever little gizmo is.

First of all, it's a great work tool.

The kids that I support have a wide range of needs and abilities.

For example, there's the eleven year-old who was in a coma for three months and has come out of it very damaged without any speech.

I downloaded a free Ap called "Touch to "Talk". With this, he can rest his hand on the screen, and communicate with his mum and his teacher. The image is accompanied by a synthesised voice. It works well. I showed this to them yesterday. There's an enormous range of assistive technology Aps coming on the market now. Many are free, and most are cheap. 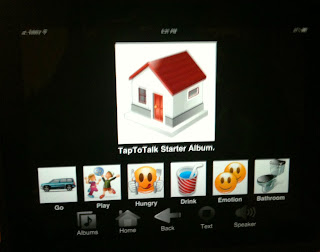 Showing this mum the Ap created a new job - that of writing submissions to a variety of funding sources to get him an iPad of his own. 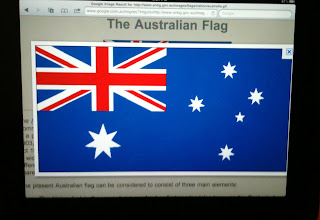 Then there was the ten-year old with Cerebral Palsy and an intellectual impairment. I was working with her and her group on a project about the Australian national flag the other day.

We needed a full-colour image of the flag. A quick Google had that on her desk in thirty seconds flat. It's a bit like carrying a reference library around with you and is a great motivator.

Another high-schooler with hemiplegia who was pretty tech savvy to start with has suddenly become much more interested in his school work because his Support Teacher spent some grant money on an  iPad. Once he realized what he could do with it, he began researching Aps and came up with some beauties.

He now gives me advice - he seems to come up with something useful every time I see him.

These days I no longer carry biro and notebook.

I simply take any notes on the iPad as I'm working and email them to myself. In the motel in the evening I can then write my report and recommendations on the laptop (which these days stays in the car when I'm visiting a school).

Most motels have Wi-Fi so my paperwork is done - when it's fresh in the mind - and before I get back to the office.

Then there's the non-work uses. 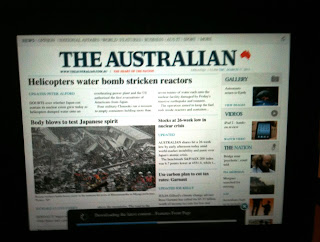 When I'm on the road, I can pull up for a coffee and check out the news using any one of the newspaper Aps.

Most papers offer free month-long trials, so it can be done for free if you simply move on to another newspaper when the trial sub runs out.