I took to the streets on Tuesday - for the first time in over thirty years.
Those marching in the dark carrying candles with me were solidly middle-class, of all ages and both genders, and there wasn't a caftan or a set of dreadlocks to be seen. Twinsets and brollys were the go. We marched in total silence - no slogans.

We were marching to protest the removal of Bishop Bill Morris from the Toowoomba diocese. Technically, he wasn't removed, but asked to take early retirement.

Even my bride of thirty-four years was marching. She reminded me that the last time we took to the streets together was to protest the demolition of the Belle Vue Hotel by the Bjelke Petersen government in 1979. My wife became a Catholic when she married me. For the first time in my life, I feel embarrassed for being a Catholic. The church has betrayed her.

The activity was billed as a vigil, but everyone I spoke to regarded it as a protest march. There were about 500 people marching from the Bishop’s house to the Cathedral, and a further 500 at the Cathedral. On a wet and cold evening in Toowoomba, that’s a big turnout.

I’m a Catholic – but as an old mate from Longreach once said I’m not a fanatic.

But I take great exception to a few disgruntled “Catholics” who sneak about at the back of the church and make complaints to the Holy See. In the parishes these people are called the “Temple Police”.

They get their knickers in a knot if the wrong composition of altar candle wax is used, or if the priest allows a woman to deliver a homily. They get their jollies by dobbing the already overworked clergy in to the Pope for minor demeanours. They have a hotline to the Holy See, bypassing the local hierarchy.

I kid you not.

They are part of a number of organisations including CUF, most of which are the public face of a Mafia which has become very powerful since the advent of the current pope.

They operate in exactly the same way as the Mafia in that they observe strict secrecy and are embedded in parishes, but never really become part of parish life in any meaningful way. Nobody in the parishes knows who they are – they’re a kind of secret police.

They are collectively a bunch of very sad people.

The complaint against Bishop Bill Morris was that he issued a letter on 2006 canvassing the very real problem that the church has with a decline in the number of priests. This diocese extends west to the territory border and south to NSW. It’s one of the largest in the country. He suggested that the ordination of women and people already married should be considered. He didn’t advocate this – just put it out there as a discussion point. At least this is the reason put forward for his dismissal. Nobody has seen anything in print from the Vatican explaining what their objections to his activity.

Bill Morris was a great pastor. He didn’t wear a collar, and was only seen in his bishop’s regalia when it was absolutely necessary. He was more comfortable in shirtsleeves on the ground with his parishioners. This low-key approach may have been part of the church’s discomfort. He is the only bishop I have seen darken the door of a special school. He had a genuine concern for people with disabilities, as he did for all marginalised and powerless people.

The Ecclesiastical response to this phenomenon is symptomatic of an institutional malaise which is progressively destroying the Australian church.

If Cardinal George Pell has any courage and integrity he will intercede with the Vatican. Given Pell’s track record, I doubt we’ll see any action taken. Maybe Tim Fischer could be prevailed upon to intercede. As a Nasho and a Vietnam Vet he may recall this kind of church activity. There was no hierarchical interference back then. The army used to tell the church hierarchy to butt out.

There is enormous irony in the fact that the advocacy of the previous Pope (John-Paul II) was influential in the collapse of the Communist regime in Poland, but his successor Benedict 16 has a regressive approach to liberation theology.

These Temple Police are spiritual cowards - they need to get a life. If they were Muslims they'd be advocating Sharia.

This action drives a wedge between my catholic faith and the institutional church. There are many angry and confused Catholics in this diocese.

So what to do?

I’ve been talking to a local solicitor, a very aggrieved Catholic, who is researching a class action. My notion is to play the Temple Police at their own game, and send a complaint to the Vatican.

This complaint will be bit different; it will have thousands of signatures – rather than one or two.

(The pics of the candlelight vigil were taken on my iPhone. Here is a report from the local rag. As pointed out above, there were also a further 500 at the church.) 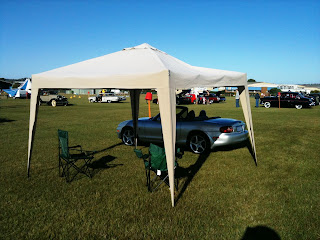 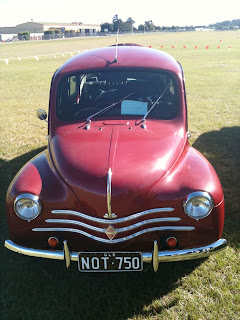 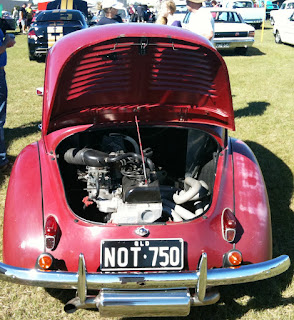 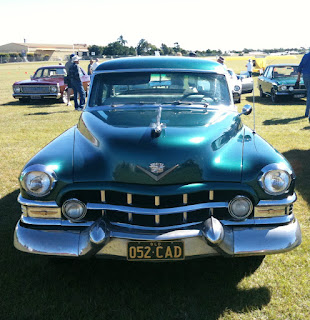 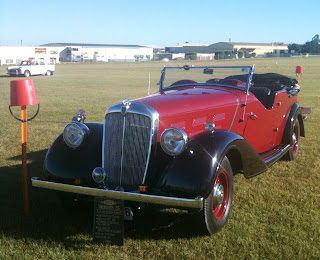 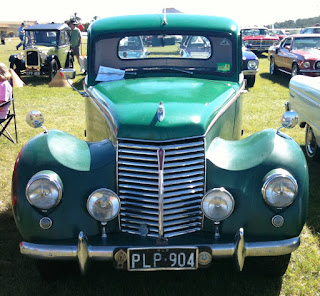 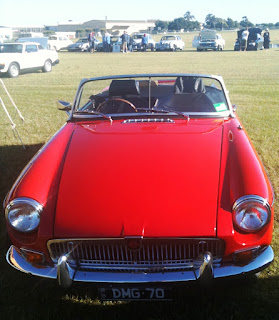 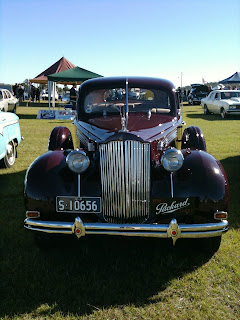 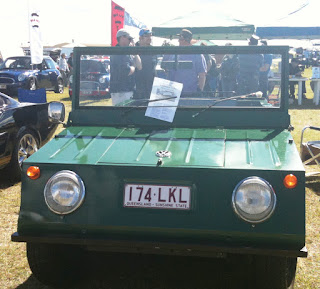 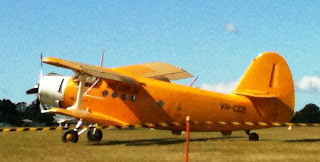 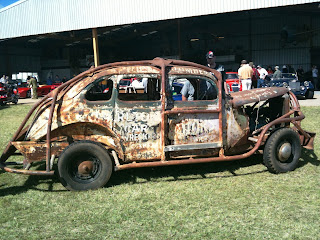 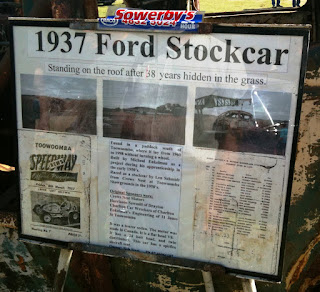 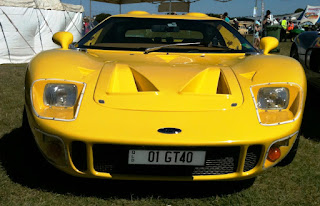 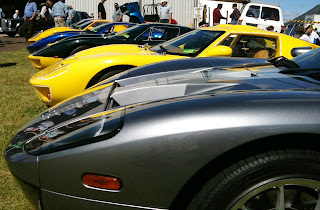