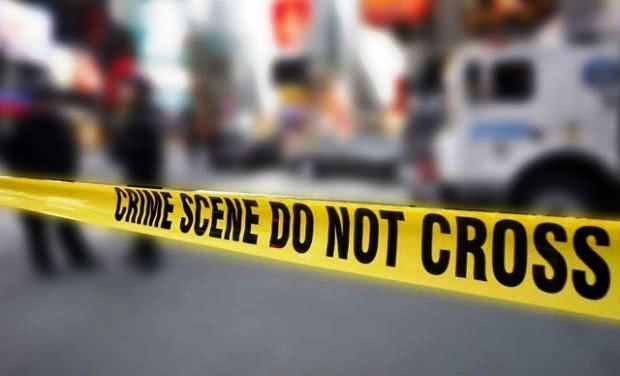 So our government is “getting tough” on jihadists using the institutional arms of government - our police and security systems.

Excuse me whilst I yawn (or laugh).

This is not an institutional problem, so there is no institutional solution. The War on Terrorism is likely to be about as effective as the War on Drugs.

The problem is cultural (as “culture” means “a medium for growth”), so the solution is most likely to be cultural. It is certainly not going to be fixed by “getting tough”, either metaphorically or practically.

To change it, the source of the problem (the culture in which it grows) will need to be targeted.

In fact, it can be argued with a great deal of validity that “getting tough” will actually make the situation worse. Daesh revels in macho posturing, and would love to get into a verbal stoush with the authorities using this kind of language. The verbal stoush is a great metaphor for physical violence - It’s their bread and butter. They are essentially a reactive phenomenon. That reaction energises them – they feed on it.

The US military went into the war in Vietnam using strategy designed for conventional warfare. We know where that went. If our national security apparatus uses conventional policing strategy against the threat of fundamentalist terrorism, the result will be exactly the same.

As it looks now, and based on Abbott’s national security statement, that seems to be where we’re headed.

It’s time for a completely different approach based on changing the culture which breeds terrorists.

First, the at-risk community needs to be identified. That should not be difficult. Then it needs to be the target of action, some covert and some in the public domain. This action should involve both punitive and supportive activity.

We could, for example, establish anti-jihadist cadres in secondary schools in areas where there is a high proportion of practising Muslims. These cadres should be helped to develop their own coercive strategies. Some would be covert, some not. They would have to be the best and brightest, media savvy, and situationally aware.

Social media should be overwhelmed by these cadres, and the jihadist messages deliberately targeted for ridicule. It would be important to ensure the operatives were of the same age as those they were targeting. Infiltrating these communities should, over time, reveal the hard liners and those likely to be a threat.

To balance that, these schools and communities should also be targeted with social and material support, not through the welfare system, but through existing agencies. Some of these agencies could be mosque based. The most radical mosques would be those identified for activity.

Local businesses affiliated with jihadist groups and individuals should be identified and their money flow dried up. Again, extra covert powers should be used if required. Above all, this action should be low-key.

As soon as it is trumpeted as the authorities “getting tough”, it will fail. All of this activity should be undertaken quietly and behind the scenes.

Our national security should be above politics.
at February 23, 2015 1 comment: