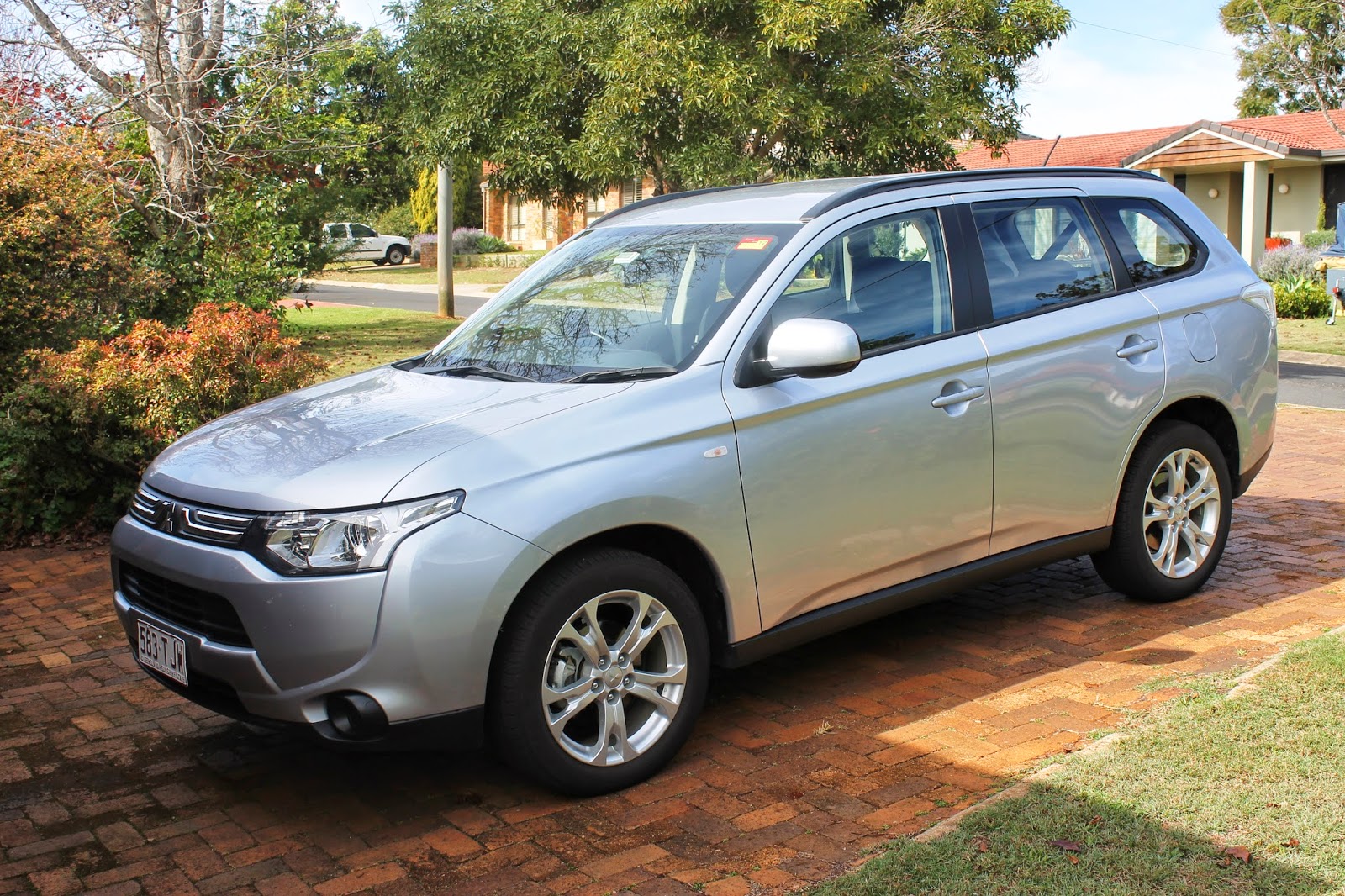 It must be time for another road test, even if it simply breaks the monotony of the political news cycle lately.

He who must be obeyed (the fleet manager is now of the male gender) has taken to hiring vehicles for recalcitrants like me who travel vast distances.

Last week the journey was 2000+ kms, and the vehicle a Mitsubishi Outlander.

This makes a change from a succession of Nissan X-Trails tested here.

Once I owned a Magna wagon, and we did have a later version in the fleet until a few years ago. It was a comfortable, refined and nimble vehicle. The Mitsubishi Outlander shares its DNA, and this heritage is notable in the driving.

You'll note I didn't include "nimble". It isn't, as the steering is vague, and the handling a bit ponderous. Having said that, it's an improvement on a previous hired Outlander which was outright scary on the Chinese tyres that had replaced the originals.

There are plenty of good points. It's well finished. The engine-transmission combination is refined and responsive, and it's comfortable.

Unfortunately, my spine (partly stuffed after jumping in and out of choppers carrying beaucoup gear forty years ago, and constantly lifting kids with disabilities thirty years ago) did not like the seats. This happens sometimes, and it can preclude the use of certain vehicles. I was able to deal with it by constantly changing the backrest angle, but it was literally a pain.

Don't get me wrong. People with uninjured spines would probably not have an issue.

On the long straight roads we were using (Toowoomba - Roma, Roma - Charleville, and Charleville - Quilpie) the ponderous handling wasn't a problem.


You just pointed it in the general direction of "straight ahead" and it was OK.

It's not especially economical (8 lit/100kms average) and the range is not in the same class as say, a Hyundai Santa Fe, but it overtakes well. The CVT transmission seems to avoid the drone that is often heard with this kind of gearbox.

Apart from the back issue, I was able to jump out of it after three hours generally bright eyed and bushy tailed, ready for work. This was a product of the quiet ride. Noise is tiring.