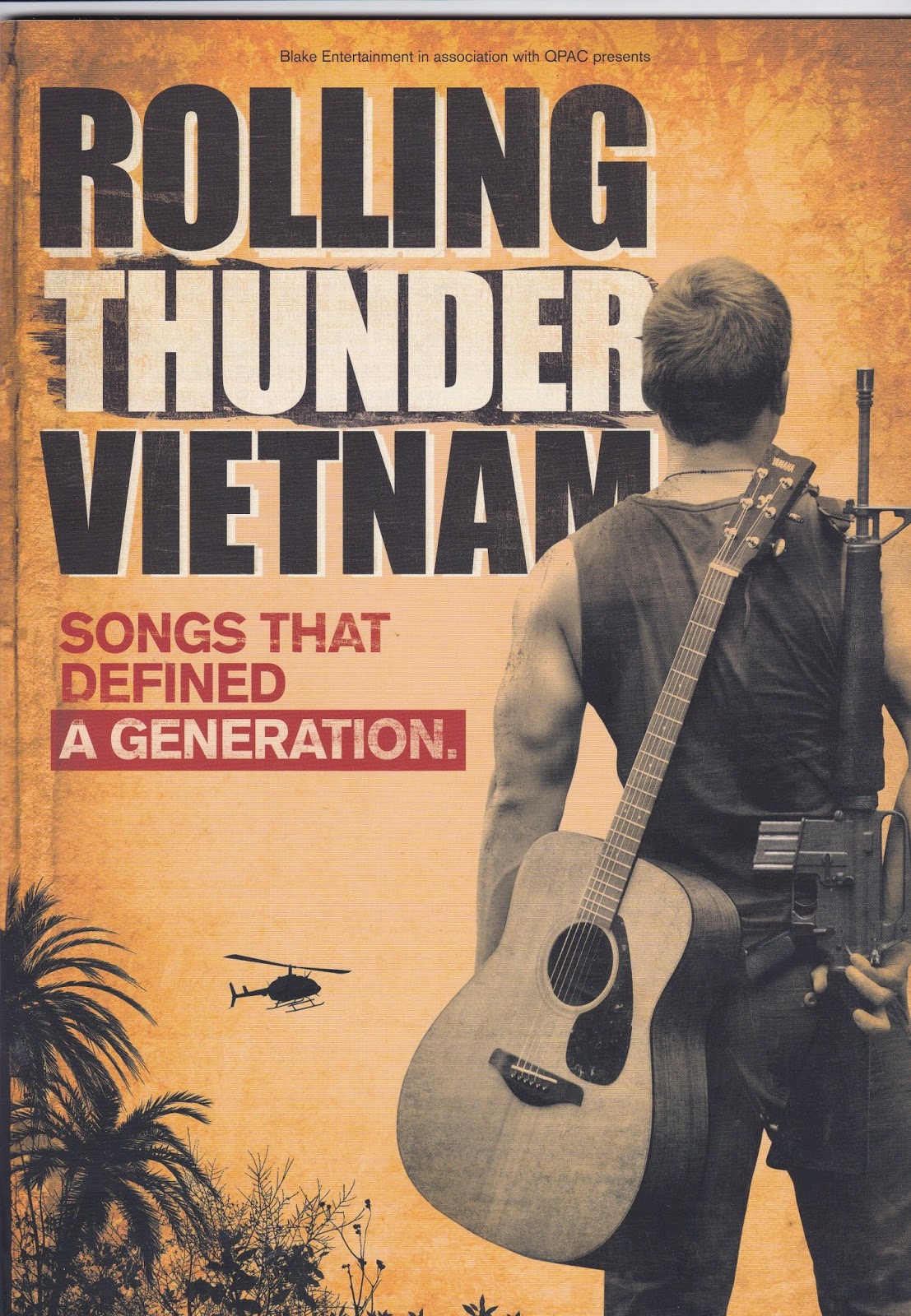 
I was working in Charleville last week, and took a bit of time out to have a good look at Corones Hotel.


I also had a meal in the steakhouse, which rejoices in the name "Moo".

I've blogged about it before, but more work has been done since then.

This place has an amazing history.


It's a beautiful old pub, built in the twenties and heritage listed. For a period during the second and fourth decade of the last century, it was the social centre of not only Charleville, but arguably the whole South-West.

Deals were struck, marriages celebrated, vice royalty entertained and thirsts slaked in its ballroom, on its verandahs and bars.

There was a contingent of US Air Force personnel based in Charleville during the second world war, and apparently they spent heaps here. Rumour has it that one of them was Lyndon Johnson.

The place fell on hard times with the development of motel accommodation in the fifties and sixties, but a recent flood had the effect of motivating the owners to begin a restoration and refurbishment as they did the cleanup.

The rooms at the front have been transformed into self contained air-conditioned motel style accommodation. Previously it was hard floors, metal framed beds and bathroom down the corridor.

The toilets are all proudly labelled "lavatory".

The photos, incidentally, were taken with an iPhone (except the top and bottom ones).

I don't bother carrying a camera any more.