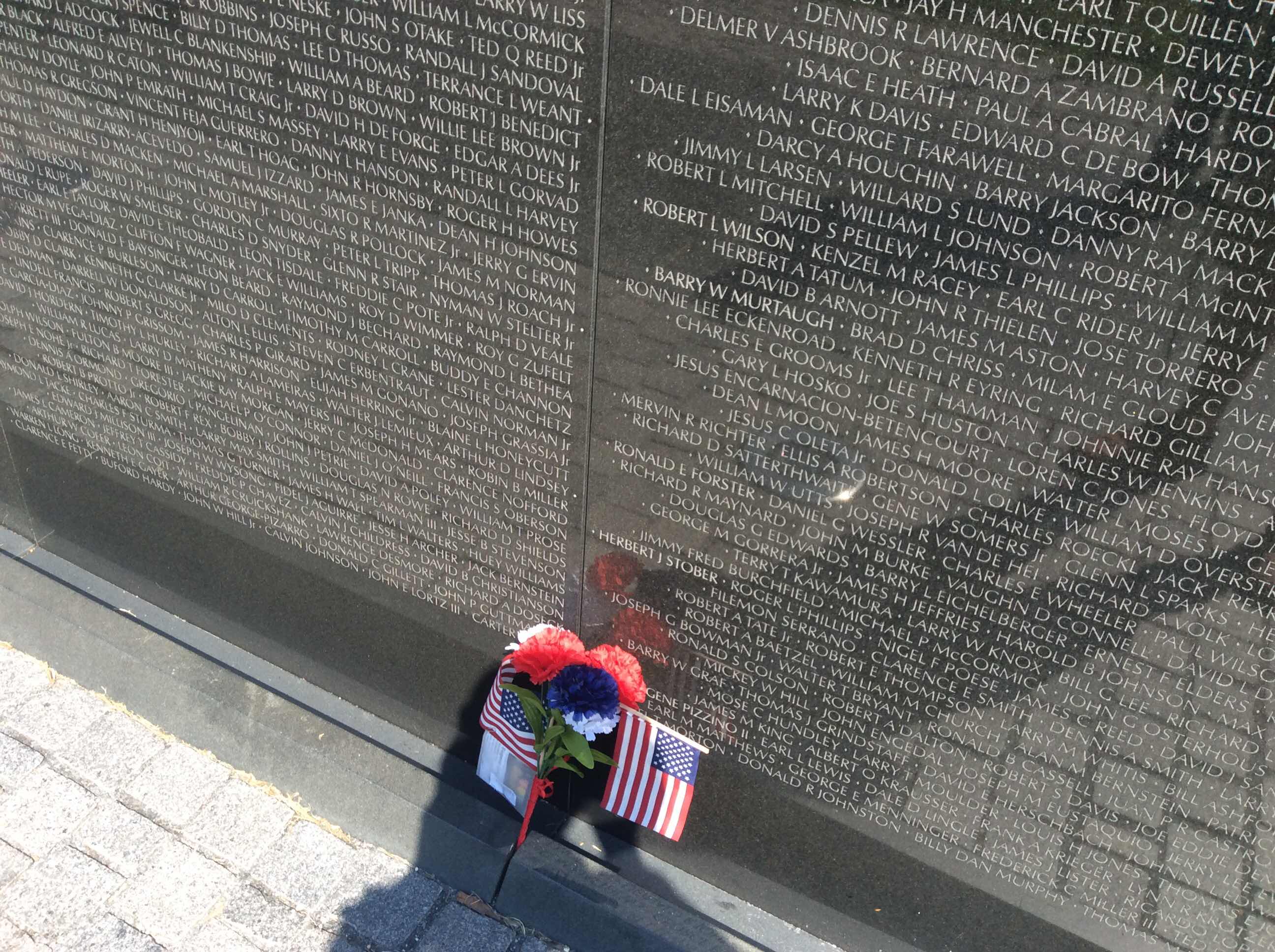 Visiting the Vietnam Veteran’s wall in Washington DC has been on my bucket list ever since it was built.

The concept was a master stroke of simplicity.

It was built in remembrance of the 58000 plus US service personnel who lost their lives during the war. What more fitting way to honour them than to simply write their names in stone. The fact that there were so many creates the scale of the memorial.

For me, it was the scale that was impactful. It’s simply staggering, and frankly overwhelming.

Any veteran not moved by this tribute is made of stone. I encountered a three tour marine who had been stationed in Phuoc Tuy, so we had a small something in common.

He said, through tears, as we parted - “What a waste!”

I had to agree with him.

Because Vietnam was such a divisive conflict, any memorial needed to be quarantined from the division. The stark simplicity of a list of names does this so well.