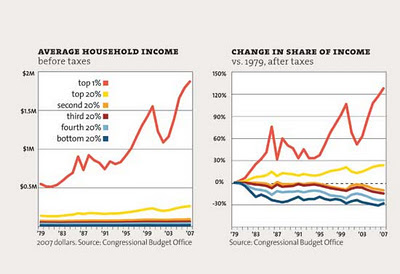 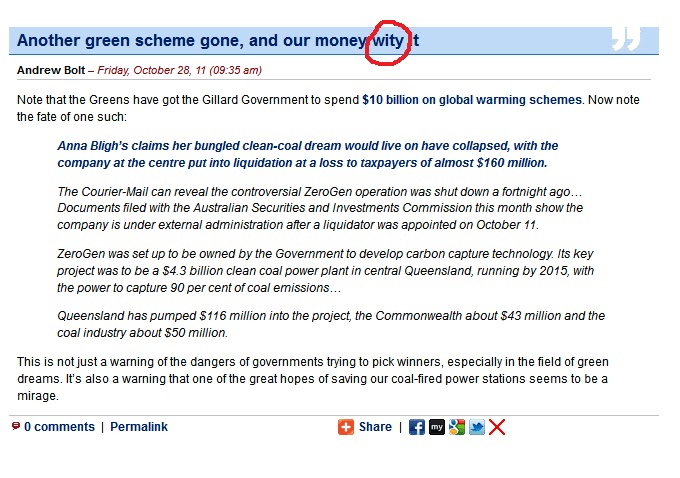 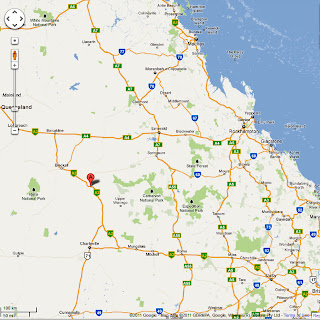 This trip I was out Tambo way, at the extreme northern end of my area.

Looking at the map, you’d wonder why it is part of Roma district, but apparently the locals like it that way. It’s closer to Longreach than Roma.

Years ago, I was based at Mt Isa and came into this country from the North, rather than the South. I always feel at home in this part of the world, no matter which direction I enter it from. It’s more open than the country to the South, and strange as it sounds, it smells different.


You could blindfold me and take me out here, and if it’s early morning or late afternoon, I’d tell you where I was within 100kms of the location.

As the sun comes up and the land warms, the soil and vegetation release very characteristic smells that locate you immediately. In the evening, the land breeze gets up, and you get a different, but intense combination of perfumes.

It’s easy on the eye as well, although at the moment they’re having a hard time with fires. The best wet for decades has meant strong growth which has browned off. Dry storms, during which lightning starts fires, have done the rest.

There are a few emus about. I came across a couple in Morven intent on making a phone call. I have no idea who they were calling. You just never know with emus.

I stayed in a local motel at Tambo, and wandered across the road for a meal. Their steaks were great, but the salad was a bit sad.

The school is a construction site with the last of the BER work underway. Out here, it takes a lot longer to get the builders organised. When it’s done, any kids out here who are in wheelchairs will be able access school without hassles. That’s a first for this part of the world.

By the time I’d arrived home, I’d travelled about 2000 kms, and was suffering a mild case of white line fever.

When I was young, I could drive these distances without needing a day or two to recover. Not any more.
Posted by 1735099 at 13:41 0 comments

Putting it in Perspective


Given the continuing North Atlantic (US and Europe) financial crisis, this website puts one way of spending money in perspective.

Iraq has cost over the US $800 billion so far. It will be interesting to see what the final bill will be by the time they leave at the end of the year.

The war is "won" apparently, but Iraqis are still dying at the rate of over 200 per month. This is no longer reported in the MSM. It's not news.

It would be a fascinating exercise to post the same figures for Australia, and to break it down state by state and city by city. 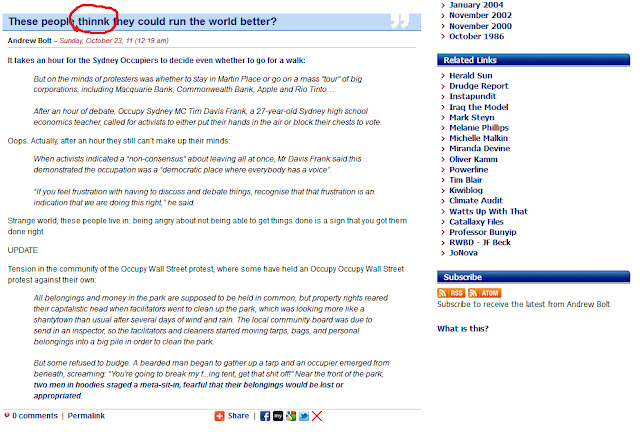