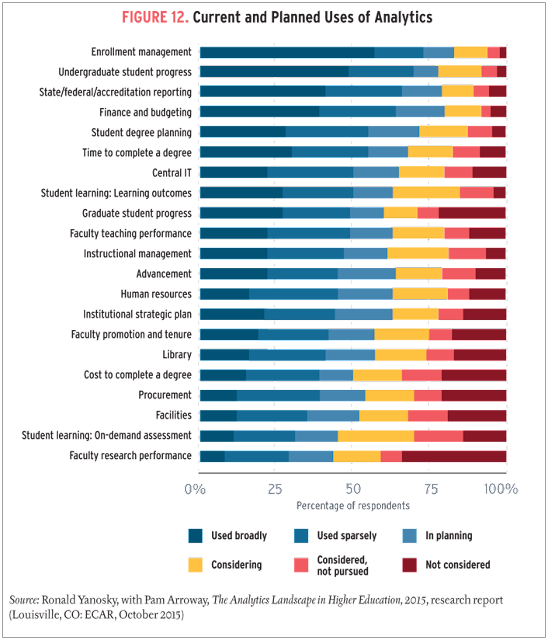 There's plenty happening around the asylum seeker situation at the moment to warrant a post on the subject.

As usual, most of it can only be categorised as shameful.

First, there's the revelation that Save the Children workers were booted from a detention centre on a lie. This, of course, is hardly surprising given the government's sensitivity to criticism, but it's worth examining the chain of events to fully understand the evil being done to both asylum seekers and the Australian taxpayer.

On October 3rd 2014, The then Immigration Minister Morrison claimed (and I quote) Save the Children staff were "coaching asylum seekers to manufacture situations where evidence could be obtained to pursue a political and ideological agenda in Australia".

Ten of these staff were unceremoniously deported from .

Subsequently, two inquiries have been conducted into these allegations.

The review obtained information from Security intelligence reports, interviews and other material. None of this information indicated conclusively to the Review that particular contract service provider staff members had engaged in these activities.
(Review into recent allegations relating to conditions and circumstances at the Regional Processing in Nauru -   Executive Summary p 5/6)

conditions in the centre were "not adequate, appropriate or safe for the asylum seekers detained there".

So, in summary, people employed under contract to ensure the welfare of asylum seekers and their children have been unjustly turfed because of government paranoia about how the situation looks in the media, and the place isn't safe for its inmates. (And it looks like you and me, the taxpayers, will be asked to compensate them.)

So forgetting, for a moment that those interned have no idea of release dates, no hope for the future, and absolutely no rights whatsoever, the camps are unsafe places.

This is being carried out, gentle reader, in your name.

Then, of course, there is the continuing obscenity that is the Mojgan Shamsalipoor case which has been dragging on for months.

Again, the separation of a married couple and the likelihood that the deportation of the wife may result in her being harmed, possibly killed, is being conducted in your name.

If "stopping the boats" was the goal of these policies, it has largely been achieved. Why then, are people continuing to be treated in much the same way as the Nazis treated Jews in World war two?

The most significant difference between these camps and the notorious camps of WW2, is the lack of gas chambers, although they are being called a "solution".

Interesting, isn't it, how that "solution" word has turned up in history in relation to the treatment of specific groups of people. The "Pacific Solution", I think, was the phrase John Howard was content to use.

Let's not beat about the bush, these places (, Manus and ), are quite simply, concentration camps.

I never thought I'd live to see my country running concentration camps.
at January 17, 2016 14 comments: