Of Parents and Kids 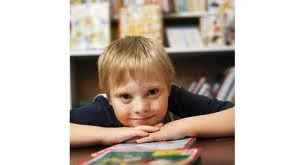 Working with children with the combination of intellectual impairments and physical impairments is enormously challenging for teachers.
For teachers, however, the challenge operates between 9am and 3pm. The remaining seventeen hours of the day are the parents’ responsibility.
Parenting these kids must be (to put it mildly) a challenge - there is so much more involved.
There are all the sleepless nights.
For most parents, this persists for a while, until baby learns to sleep through. For our four, it didn’t seem to take very long, with the exception of one recalcitrant who lulled us into a false sense of security by sleeping nights after six months, only to break out again with 2am wailing after two more months went by.
His behaviour resembled nothing so much as a series of carefully constructed nocturnal ambushes.
We survived.
Understand, for a moment, the exhaustion brought on by never sleeping through the night, always having to change a soiled nappy, and never being able to phone a regular baby sitter so you and your spouse can enjoy a meal at a restaurant or a show.
Think about the words “never” and “always”.
A routine visit to the barber, or for that matter, your GP, can become an event that requires careful planning, and perhaps (if the child is autistic) some coaching beforehand, in the interests of avoiding a meltdown.
All of this came back to me the other day whilst chatting to a parent who has two kids with major impairments. One is hyperactive, and charges around like the proverbial bee in a bottle, leaving a trail of minor destruction behind. The other is a very large child, who doesn’t move around because of a physical impairment, but has lots of obsessional behaviours.
Managing the two of them at once must be trying to say the least. I was asked to come up with a management strategy for the younger one, with a view to removing some of the obsessional behaviours.
What appeared to me was more of an issue, was this child’s tendency to “flop” whenever she was asked to do something she didn’t want to at the time. What was disturbing for me was the understanding of where this behaviour was heading gleaned through working with a child with the same disability years ago.
This child from the past was much older and much heavier and over the years had used her physicality to “train” school staff to allow her to get her own way.
I had seen the end result of this chaining of behaviour. I didn’t want to see it again.
It was fraught with danger (risk of injury to both staff and student) and wasn’t going anywhere. I could see this result as an inevitability for the younger child after years of conditioning and unwitting reinforcement. The disability is very rare, and I guess most people see only one such child in a lifetime. Suddenly 40+ years of experience was handy.
Because this child was expected to complete a series of activities in sequence, staff felt obliged to make her follow this sequence, and the whole thing was degenerating into a clash of wills which was stressing and exhausting all participants.
What I decided to do was to list the activities, have the resources ready for each one, and let the sequence become far less important than actually completing them. As each activity was completed it would be marked off. At the end of the day, we’d see how much had been achieved.
This was what was written up as the management plan, and was what the staff were trained to follow.
In the end, once the pressure of sequence was removed, the programme began to work. Generally, the child was happy to complete all the activities, so long as she had some control over when they were done.
Simple stuff, really, and an application of common sense, but it made a big difference.
I’m sure parents use these kinds of common sensed strategies simply to survive.
I’m equally sure they don’t have to write management plans.
at March 10, 2012 1 comment: 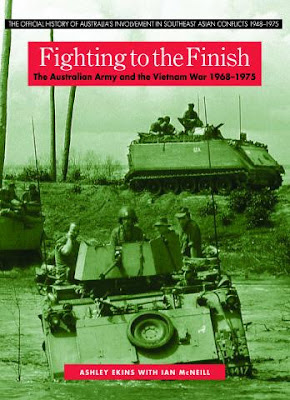