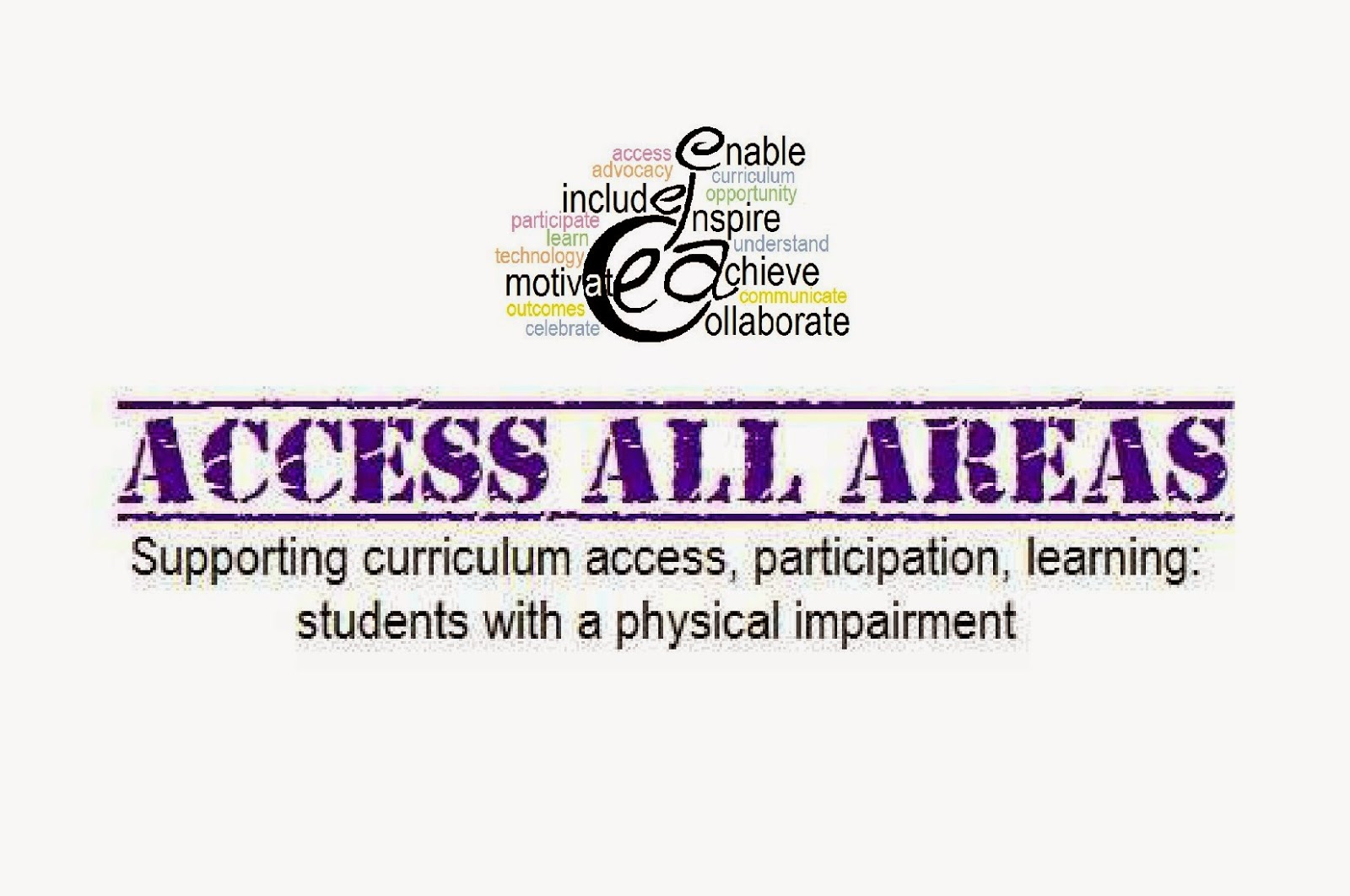 Last week I participated in this Brisbane conference which was the first involving my specialty (physical impairment) for many years.

The difference with this one was that it was purely about education, and I was one of five people on the organising committee, which meant that I was torn between helping the running of the conference for the three days and attending and learning from the presentations.

On the second day, I chaired three sessions and was part of the presentation for one, so it was a busy day.

The nostalgia reference arises because two other members of the organising committee were part of my staff when I opened a new special school in Townsville in 1987, and it was gratifying to see them so deeply involved in this rewarding discipline nearly thirty years later.

Also on nostalgia, the closing address was given by a fellow with Cerebral Palsy who was a student at the state school for spastic children, New Farm, the year (1971) I was discharged from the army to begin teaching there.

He graduated from U of Q in Economics and has a very senior position in the ATO.

Now that was over forty years ago.

Much of the time I was the oldest person in the room, and certainly the oldest still working in the field.

Meanwhile our pig ignorant federal government has sacked the Disabilities Commissioner, whilst at the same time looking at attacking this particular vulnerable section of the community through restricted welfare support.

Somehow or another, the message simply hasn't got through that everyone can be productive, given the right kind of timely support.

These two actions (together with the pic above) provide a pretty fair commentary on the Coalition's real view of the importance of the disability sector.

But the NDIS is on the horizon, so hope springs eternal.