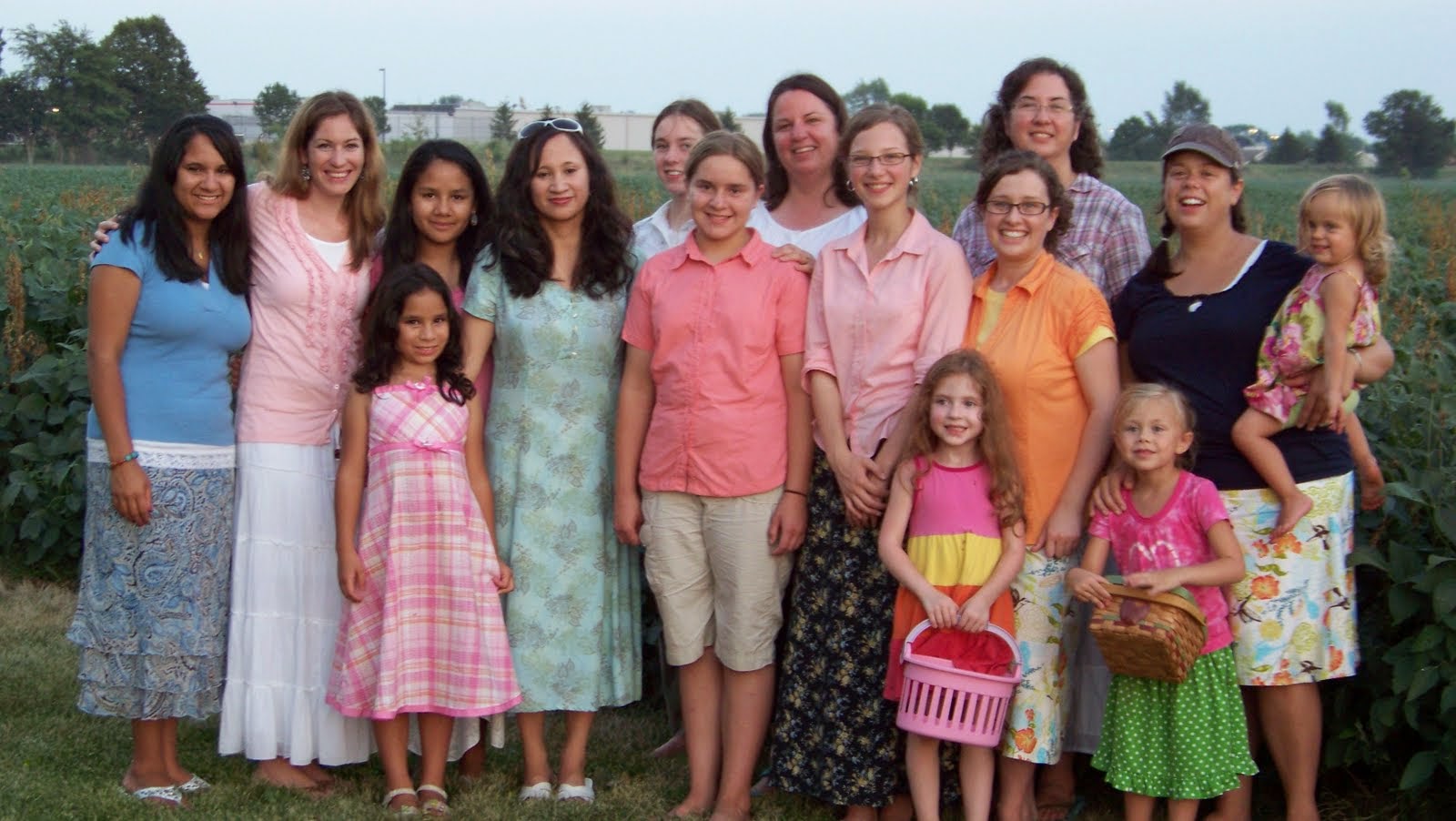 I have the enormous privilege to have two daughters.

I also have sons, but that's a different matter.

For fathers, There's something mystical about daughters that trumps logic and common sense.

Last week my youngest went for her driving test. She had completed 120 hours (20 more than necessary) in her log book, learned the rules to the point where she was a pain as a passenger, as she constantly correctly pointed out all my minor infractions, and those of other drivers, and dragged me out numerous times to either supervise or take her through the various controls in the car.

Given that she lives 150 kms away, this was no small thing.

I learnt interesting things during this process - for example, you must always put your seat belt on before starting the engine.

There are ninjas that leap at you if you get the sequence wrong.

The great day came, and I drove her to the testing station. We sat waiting for the driving examiner in the station, and I remember wondering why testing stations smell bad. It's probably all those years of bottled up anxiety impregnating the walls.

Anyway, the examiner arrived, a middle aged gent with a gentle demeanor and an appearance that reminded me of Derek Jacobi (but not in I Claudius).

He said gidday, and I gave him a look which should have conveyed the meaning "If you fail her I'll beat you to a pulp", but I'm not sure he understood.

My daughter smiled at him - probably much more effective.

My older daughter had developed a nasty toothache, as a result of a lost filling.

She was studying for a uni exam, and toothache and exam preparation are an unwise combination.

So she made an appointment with one of those swish dental practices (with music) and I drove her in.

It was an emergency appointment, so the dentist met her at the door to the treatment room. He was a short chap of Middle Eastern appearance. I gave him the same look I had given the driving examiner. It was meant to convey the advice that if he hurt my daughter, I would beat him to a pulp.

My younger daughter passed the test and my older daughter came out of the dentist's rooms praising his patience and care.

Maybe there is something mystically powerful in a father's protective gaze.