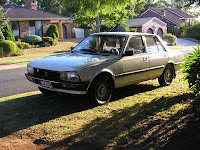 Watching the video of Kevin Rudd addressing the Chinese delegation at APEC made me wonder why the media has made such an issue of it. But when you think about it, it is very rare for an Australian politician to be multilingual. This is not the case, of course in Europe, where (on the continent at least) it's commonplace. I often wonder whether our history of conflict might have been different if somehow all political leaders and foreign ministers spoke at least three languages fluently.

Let's say there was some kind of qualification of this kind necessary before you could put yourself up for election in the federal parliament. Delicious thought! Imagine Pauline Hanson speaking Urdu with her nasal twang!

Seriously though, learning a foreign language usually involves some in-depth study of the culture and thought patterns of the country involved. I learnt French at high school, and at Uni, and got interested in French culture and history as a result. This in turn led to an interest in French cars (especially after time in Vietnam where I fairly unsuccessfully practiced my meagre skills), and was intrigued by what the locals did in keeping French cars on the road with no access to spare parts to speak of. The result for me has been a succession of old French “project” cars, which my wife and kids may not necessarily see as a good thing. Ask my second son who currently drives my 1984 Peugeot 505 – great car when it’s running, which tends to be an intermittent phenomenon.

The point of this ramble is – if our federal pollies with responsibility for international relations looked outward in their diplomacy instead of inward, we might live in a more peaceful world. At the moment, they seem to operate with an eye on making the populace ether afraid or suspicious of other cultures which is a useful technique in terms of holding on to power.
at September 08, 2007 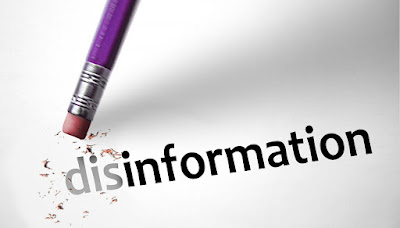