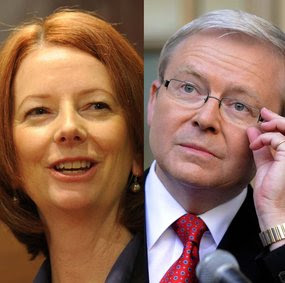 Didn't see it - no doubt there will be grabs on the box tonight.