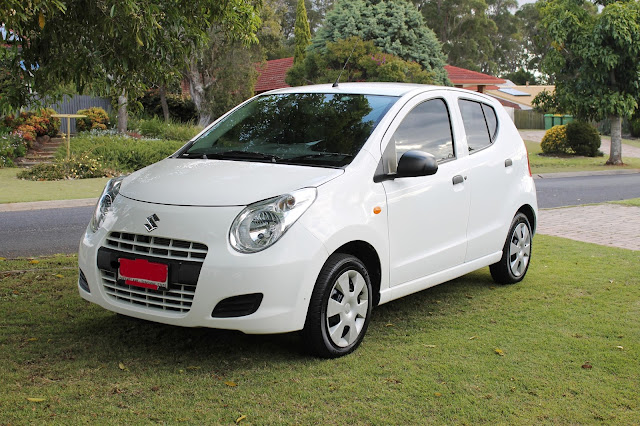 Most of my driving is urban.
This is not much of an issue when driving our Focus but manoeuvring the long wheel based ute in and out of shopping centre car parks is a pain in the proverbial.
The size of the vehicle, together with the limited rear three-quarter vision, makes the use of covered car parks pretty irritating. A recently-installed reversing camera helps a bit. 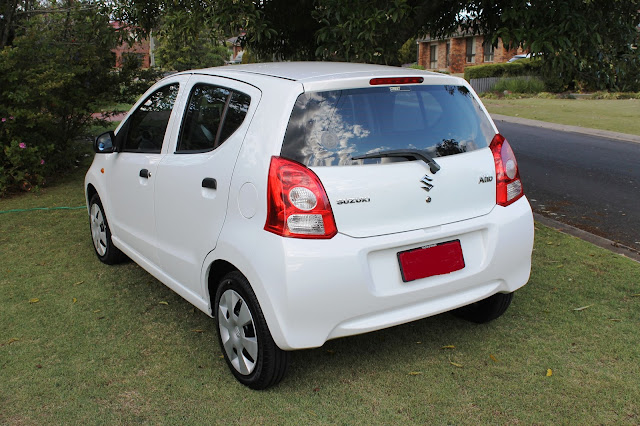 One of my daughters is beginning the learning-to-drive exercise, and a Commodore ute is not the best vehicle for this process.
These are two rationalisations for my purchase of the White Marshmallow.
There's also a bit of nostalgia wrapped up in this. I still have a soft spot for basic trimmed-down motoring, fondly recalling my first car, a 1956 Volkswagen beetle. 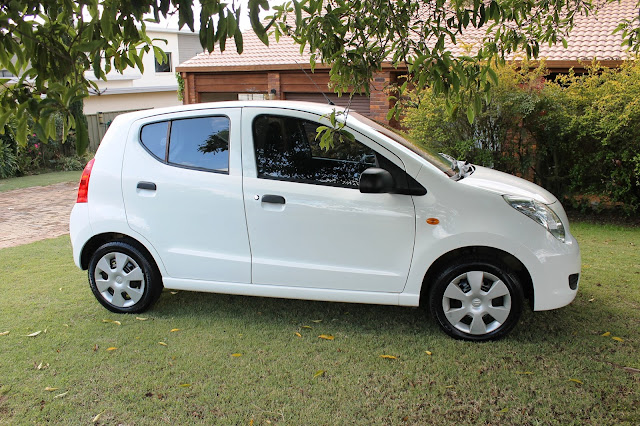 Anyhow, we have a Suzuki Alto. It's a 2010 GL Auto with 43000 kms on the clock, and is pretty much as-new.
Perhaps I'm weird, but I enjoy driving the thing. It's very easy to get in and out of, simple to park, and runs on the smell of an oily rag. 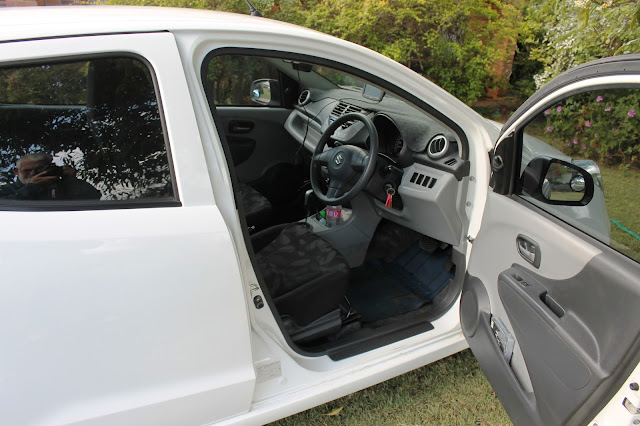 It's also roomy, in the front, at least, and vision out is good. The driver's eye height is actually a little taller than our Focus, due to the fairly upright architecture. 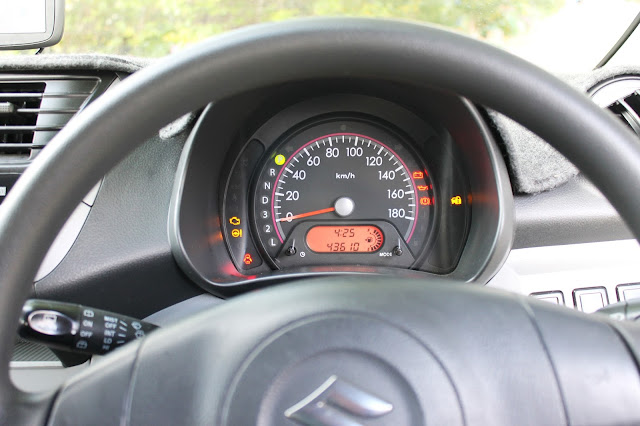 Riding a bicycle backwards can be done, but it's bloody difficult.

Forward progression is necessary to remain upright. Don't believe me? Try it sometime. As kids we used to challenge each other to see who could travel the greatest distance backwards on our bikes.

A metre or two seemed the absolute limit.

He'd been behind thirty polls in a row, so the challenge was far from surprising.

Perhaps it's worth analysing the reasons for his demise.

First was his regressive set of values, the backwards cycling tendency. A true leader recognises the values of his country and exploits them towards the positive. Abbott settled on a set of values learned at the knee of B A Santamaria, and tried to push them on voters.

Abbott was attempting to take us backwards.

His focus (like Santamaria's), was fear. Santamaria used to pop up on Sunday morning TV (Point of View) and warn us about Communism, and how it was going to destroy Australia as we knew it. I can still see his Adam's apple bobbling up and down for the whole ten minutes of his segment, which was what, as a kid, I found the most interesting part.

His ideas were completely trumped by his Adam's apple.

Abbott's strange gait likewise distracted me from his message - but I digress.

The great fear Abbott wielded was Islamic terrorism. Given that two Australians have died on the mainland as a result of terrorist activity in the fifteen years since it became an issue, and one Australian per week dies from family violence, it's not difficult to determine what is the real threat to the peace and security of Australians.

Most Australians were becoming irritated to the point of anger at his "death cult" mantra. Sure, ISIS are a bunch of psychopaths, but they're not about to invade and set up a caliphate in Canberra.

Then there were his "captain's calls". Again, this sort of leadership went out with button up boots. It makes no sense, as a leader in 2015 to assume that everyone else sees the world as you do, and to base decisions on this assumption.

I doubt too many Australians regarded the Duke of Edinburgh as worthy of an Australian knighthood.

Then there was his combative behaviour. He'd been a boxer, and perhaps this was at the bottom of it all, but did we really need a leader who preferred fighting to uniting?

Now, more than ever, we need a leader.

The last one was Keating. Howard was a politician, not a leader. The only time he provided real leadership was on gun control.

Will Turnbull become a leader?

Time will tell, but he has to have a better chance than Abbott.

Early signs are that he does seem to be trying to unite, rather than divide us.