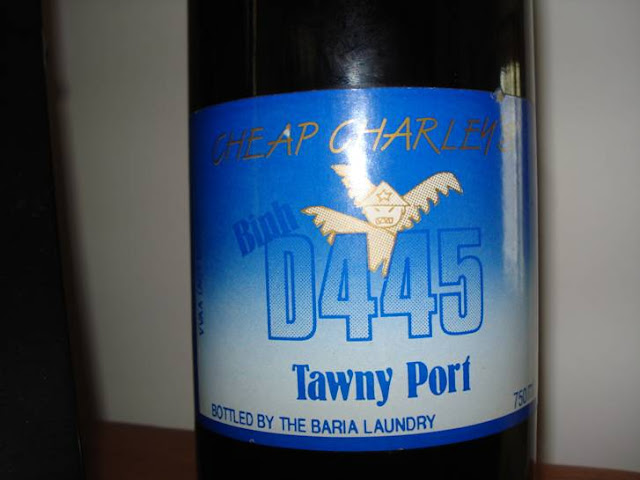 Some of my Vietnam Veteran mates may find these pics amusing.
H/T - Gavin... 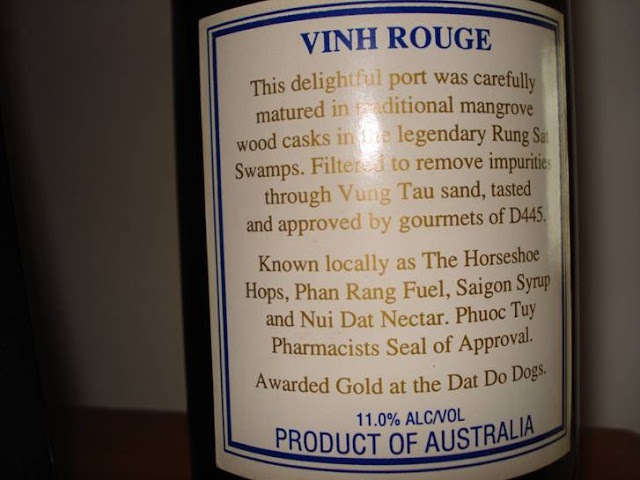 Of Frogs and Toilets 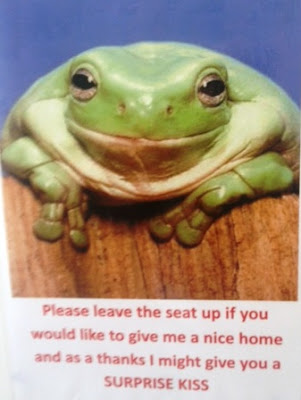 Regular readers might be thinking that I have an obsession with frogs and toilets.

Perhaps....but I thought this was funny.

The location was 800 kms west of Toowoomba.

There was a much less amusing sign in the same toilet -

There's a report in this week's Catholic Leader about the plight of Christians in Iraq.

Isn't Iraq the "model" of successful intervention by the West in the Middle East?

An extract from the report -

According to Church sources, the number of Christians in Iraq have plummeted from 1.4 million in 1987 to perhaps fewer than 250,000 today. Many Christians who fled the south have not stayed in the north either because they have been unable to find jobs or housing or because they have been reluctant to settle in a region that continues to experience sporadic violence. Bomb attacks in Kirkuk and Tuz Khurmatu last month left at least 30 people dead and more than 200 wounded. The violence was politically motivated.

So there are over a million Christians worse off since the invasion.

Some have a strange definition of "success". 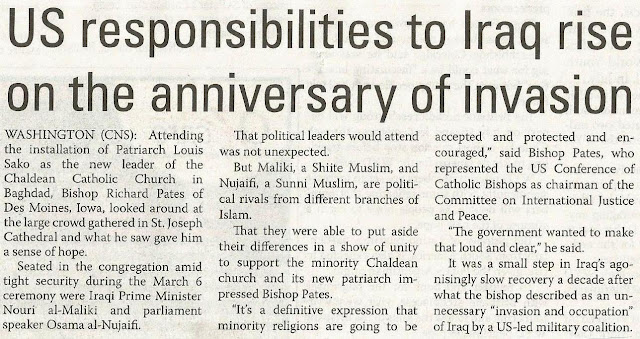 The last section of this report makes interesting reading -

It was a small step in Iraq's agonisingly slow recovery a decade after what the bishop described as an unnecessary "invasion and occupation"of Iraq by a US-led military coalition.