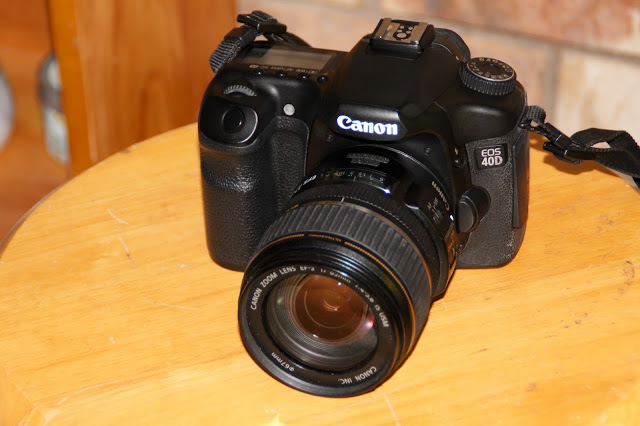 There was one of those footpath* cleanups under way in her neighbourhood the other day, and she noticed a camera case put out for collection. 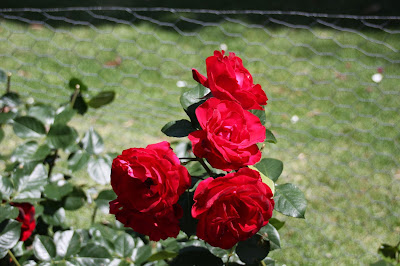 She picked it up, and inside the case was a  Canon 40D DSLR camera. It looked good as new, but further examination revealed an error message when the camera was turned on, and the charging lead for the battery was missing.

Now although these things have been superseded, they retailed at over $1000 new, and good examples are still going on Ebay for as much as $500. 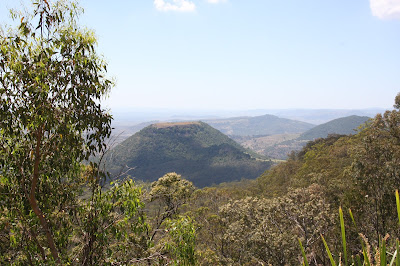 She gave me a look at it, and I took it home and started investigating. I sourced a new charger lead, resurrected the battery, and gave it a general cleanup. Google explained that the problem was dirty lens contacts, and given that the photos saved in the camera were mostly beach and fishing scenes, the reason for the problem was probably exposure to a salty environment. 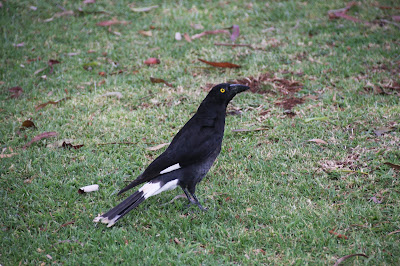 I own a Canon 1100D, which has compatibility with the 40D, and it soon became obvious that my 1100D lens would work on the found camera, and the 40D lens on mine - well most of the time at least. I then did a careful clean of the lens contacts using rubbing alcohol and Egyptian cotton swabs, and got the original lens working on both cameras. 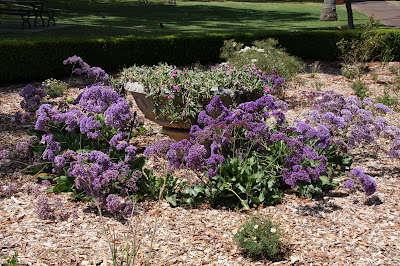 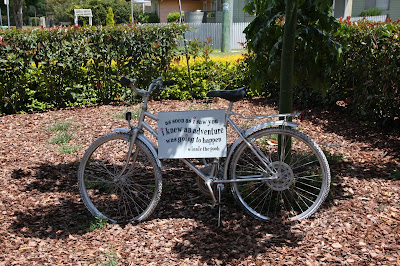 I rocked up to the local camera shop for advice (although I had found plenty already on Google) and was told that the old lens was on the way out. It is a common fault, and can be repaired, but the cost would probably exceed lens replacement. This agreed with my research on Google. 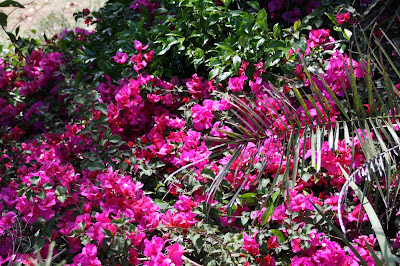 Anyway, it was daughter's birthday, so I lashed out and bought her a replacement lens.

She know has a working DSLR which is a very capable camera, and I have an extra lens for my 1100D which mostly works. All for the cost of a lens.

I still can't understand why the original owner chucked it.

The shots above were taken with the footpath find and the new lens. 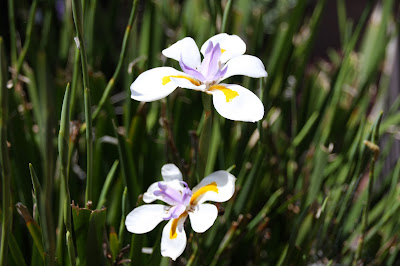 *Note "footpath" - not "sidewalk". Our vernacular is being overwhelmed from across the Pacific. Fight it, dear reader, fight it!