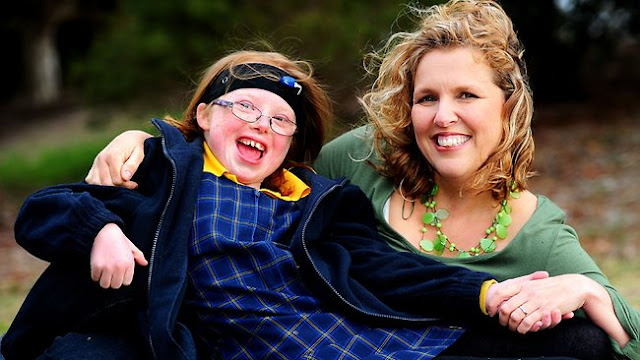 For all of the madness of the past three years, the disability insurance scheme that takes its first steps today is the strongest manifestation of Parliament's better angels.

So writes Annabel Crabb in The Drum yesterday.

Despite the media hype of the leadership changes, the (initially) hung parliament and the minority government, the NDIS is a reality.

That’s no mean feat, and whatever Gillard’s legacy, she will be remembered for pushing it through, as will Abbott for supporting it.

The real credit, however, belongs with Bill Shorten. He's driven it relentlessly, supported since 2010 by Jenny Macklin.

The first I heard of the NDIS was from Bill Shorten’s lips, at a disability conference in Brisbane in 2009.

At the time I was a member of the Regional Disability Advisory Council, a body representative of people with disabilities and their careers charged with giving direct advice to the state minister. I was in a good position to collect information from the carers of the kids I was working with west and south to the border.

Much of their concerns related to lack of supporting infrastructure, which forces them to travel hundreds (and sometimes thousands) of kilometres to access essential services.

The NDIS, as it’s been developed, will address most of these concerns. It won’t happen overnight, but it will happen.

And it won’t matter how the disability occurred – not the case prior NDIS.

So the hope expressed four years ago has been realised.