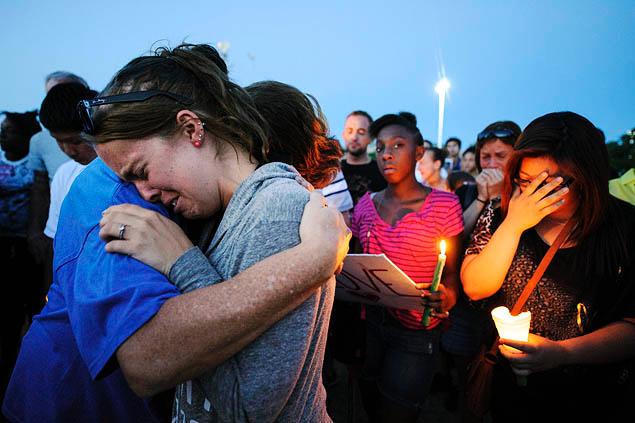 This piece in the Daily News sums it up pretty well. The most disturbing element of this article is reading the comments from the gun crazies.
Posted by 1735099 at 07:45