There are heaps of ways to indulge in mobile blogging, and I've been relentlessly searching for something that balances portability with passable results.

I may have found it.

Anything I post will always have images included. The cliche about words and pictures holds, as far as I'm concerned.

So the problem to solve was about capturing images and embedding them into a post.

I used to do this by taking shots with my iPhone and blogging directly from it. This eliminated transfer issues, but the image quality is poor. Maybe my new iPhone 4s will do a better job, but I'll check that out later.

This post was set up on my iPad using a neat little plug that came with a $39 camera connection kit.

You take the shots (in my case using an Olympus SP600UZ), remove the memory card from the camera, and plug it into the connector. When the connector is docked to the iPad, the photos can be transferred.

Then it's a simple exercise to drag them into the post using the free iPad blogger app.

The only disadvantage is the fiddly business of removing the memory card from the camera, and the risk of dropping it. I won't do this in a car, as there are many places where a dropped memory card can hide in a car.

Anyway, I'll use this method until something better comes along. You can bet that in the fullness of time, it will.

The top shot shows the connector plugged into the iPad. The other two are of nothing in particular. I simply wanted to see if I could make it work. 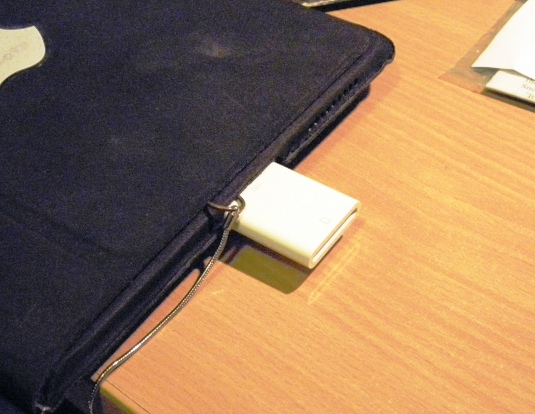 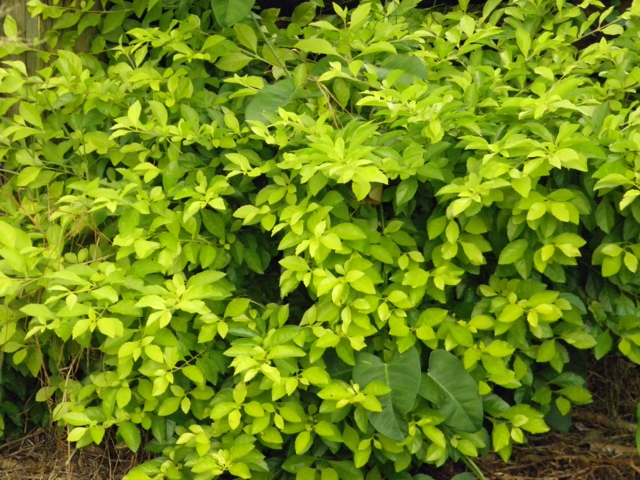 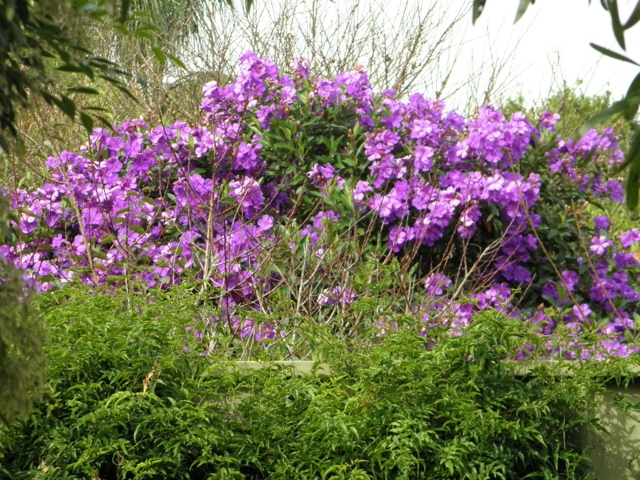