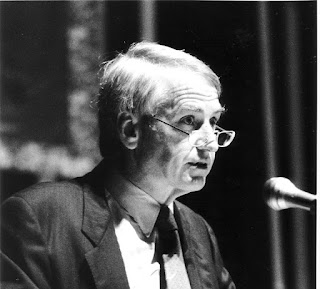 Tony Fitzgerald has made relevant and caustic comment about the political scene in Queensland after last weekend’s election.

I’ve learned to listen when he speaks out. He doesn’t very often.

His flensing of the Bjelke-Petersen era corruption was masterful, and demonstrated both courage and forensic skills. It’s no accident that he pulls no punches on this occasion, coming down hard on the malaise that infects both sides of politics.

"Statements of the Premier are encouraging, but much has been left unsaid and the jobs for the boy’s gravy train has already started - that's a shame."

“The current toxic political culture can be radically altered by an infusion of public-spirited talent to counteract the mediocrity and venality of those power brokers and professional politicians, whose life experience is limited to learning and practising the dark arts of misinformation, secrecy and character assassination,"

"Self-interest makes it unlikely that political parties and politicians who benefit from the current system will initiate real change - their likely mind set is that it's their turn.