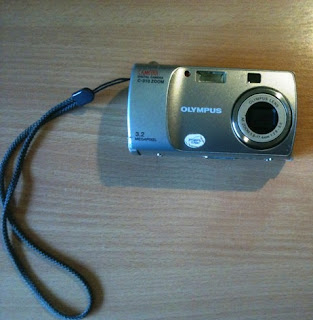 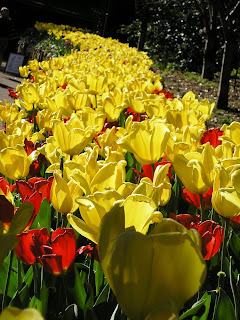 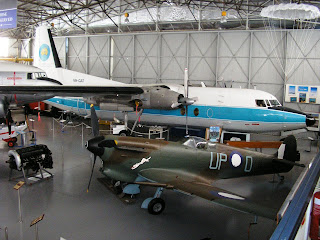 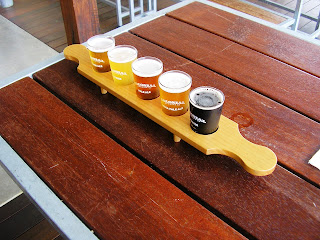 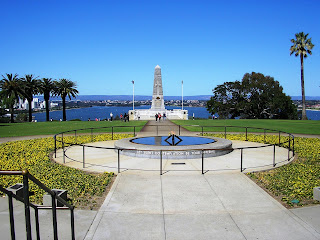 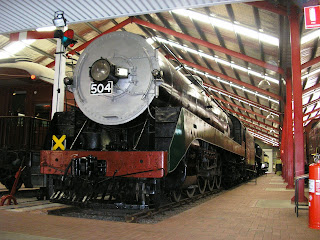 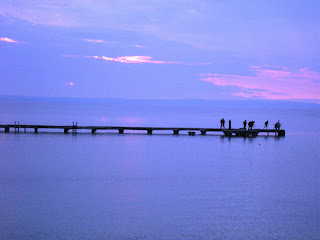 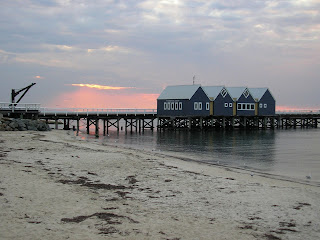 2005! I've gone through 3 cameras in that time. Then again, mine get absolutely massacred as they ride around in the back pocket of my jersey.

BOAB
My two daughters have gone through four cameras between them in the last two years. Typically they drop them or leave them on so that the batteries go flat with the lens deployed which completely stuffs some brands.