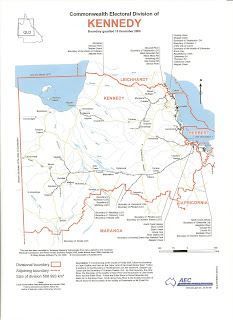 City or the bush - neither the twain shall meet.

Not a bad article here..

This comment on the article by Tim Tam of Manly nails it -
"Those that have an issue are putting party politics ahead of the overall good for Australia"
Apart from this red team/blue team view of the world, there is the problem of point of view. All the pollies, the pundits and the majority of bloggers live in the city. They look at the country through the eyes of metropolitan residents. They have no concept of life in the bush.
Simple solution (for Queensland at least) would be to make Longreach the capital. All the pollies, senior public servants and commentators would have to live there. You'd see a very different view of the world if that were to come about.
It never will, of course.