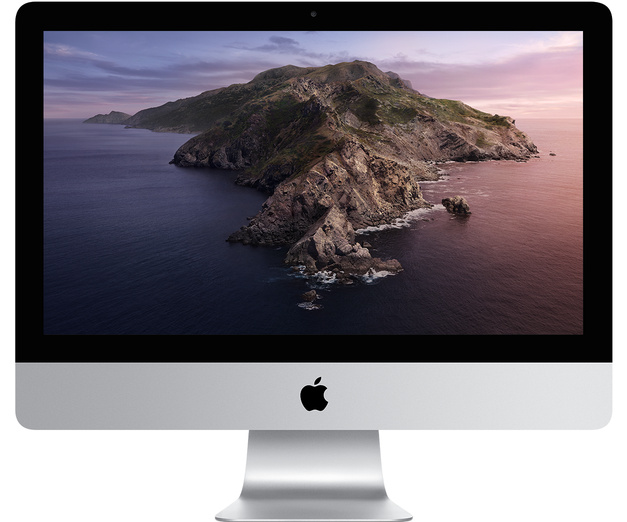 After years (no, decades) of blogging on the Microsoft platform, I've finally gone to the dark side.


There was no other reason to do this except for consistency. Both my other devices 9iPhone and iPad) are IOS, so it made sense to make the takeover complete.

It had a certain inevitability about it.

The transition has not been smooth.

First up, at the time I bought the iMac, I was in the middle of a Uni assignment.
After stuffing around trying to move all my collected data and references to the new machine, I gave up. It was taking too long, and there was the risk that I'd lose something important during the transition process.

I competed and submitted the work on the old machine.

Then I began to try to move all my stuff (that's a technical term) to the iMac.

I made the ignorant mistake of thinking that I could simply move my external hard drive from the old ACER to the new iMac. That, of course, is impossible, so I found at App that was supposed to do the trick and loaded it on both machines.

Then I attempted to make the iMac talk to the old machine on our network.

The relationship between the two operating systems is toxic to say the least - talk about the Hatfields and McCoys....

It metaphorically shrugged and I was forced to do the whole file swap-over using iCloud, which then became full and started nagging me for dollars to extend its memory.
I did some culling instead.

So now I have all my files transferred, but organising them on the iMac is proving a challenge. I'm slowly getting there.

Apart from these hassles, I'm generally happy with the new setup. The interaction between devices is smooth and intuitive, and there are other advantages such as a more efficient use of physical space in the configuration of the machine, and a very user friendly keyboard.

I can't say that I like the Magic Mouse, however.

Maybe my age (and decades of habit) is catching up with me.....

No comments for some months now Bobby would indicate that you have either bored your readers, or not allowed their comments. I used to get a modicum of enjoyment from checking your site, but that no longer occurs.
I truly hope your wife is doing better than her ailment might indicate.

I see you have lost the ability to draw a crowd, Robert. Before you point at me I should tell you that I check your site out of habit and the lack of something else to do prior to morning coffee. Yes my life is pretty ordinary too.

My bride has gone through surgery, radiotherapy and infusion therapy (Herceptin).
She is now on monitoring. It's a journey, but she is taking it with her typical courage.

I know things are not well when your loved one is suffering and you feel you can do nothing to assist, even though you are doing everything possible. Trust me mate I know. My thoughts are with you Bob and especially your wife.