When the Story’s not the Story 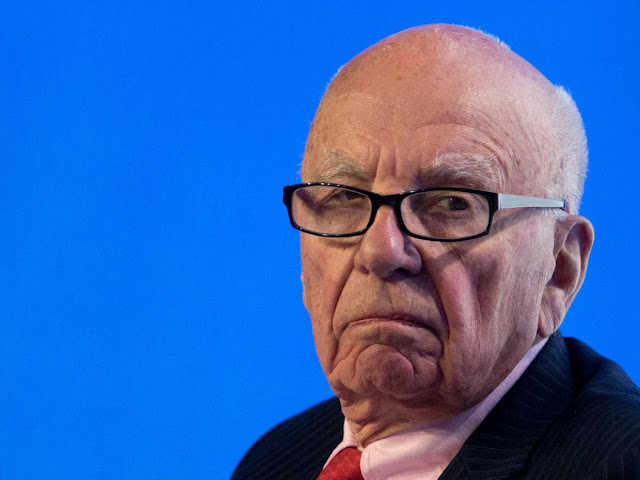 The events in Dallas yesterday are shocking enough without the national broadsheet attempting to sensationalise them further.

The Australian (the fart of the nation) published initial reports that pushed the line that a race war was imminent across the Pacific.

It’s too early to predict where the events in this tragedy will lead, but with this fiction being promoted, anything is possible –

Heavily armed snipers killed five police and transit officers in downtown Dallas and wounded six more, in a premeditated and triangulated “ambush-style” assault during a rally protesting against the killing of black men after two shootings this week.

That was the lead paragraph of the story on the front page of The Australian this morning.
The problem with this piece of “reporting” is that the references to “heavily armed snipers” and “triangulated” attacks is pure fiction.

The sniper who killed five police and transit officers in downtown Dallas during a peaceful protest yesterday has been named as Micah Johnson, a 25-year-old army veteran.

In the space of a few hours, “heavily armed snipers” (plural) have become one Afghanistan veteran who was posted as a carpentry and masonry specialist.

He was sent home from Afghanistan as a consequence of a sexual harassment complaint from a female soldier.

The notion of an organised group of militia (as initially posted on the front page of the Australian), is more in keeping with the race war narrative, but it was simply bunkum.

I don’t believe that this was a deliberate beat-up. Rather, it was sheer media incompetence, behaviour that Rupert’s broadsheet is becoming increasingly prone to.

The difference this time is that the perpetrator wasn’t an Islamic extremist, so Muslims, for a change, aren’t being smeared.

Will African-Americans cop the blow-back? Remains to be seen, but if the behaviour of News Limited is any indication, the signs aren’t good.
Posted by 1735099 at 16:52