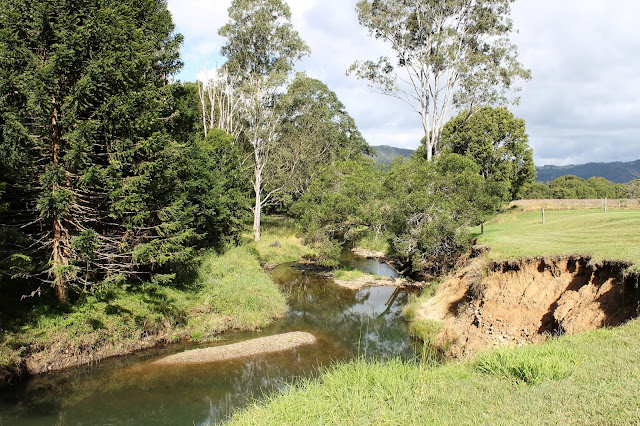 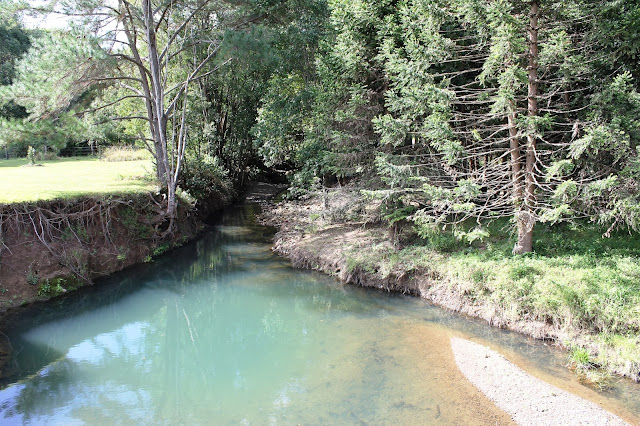 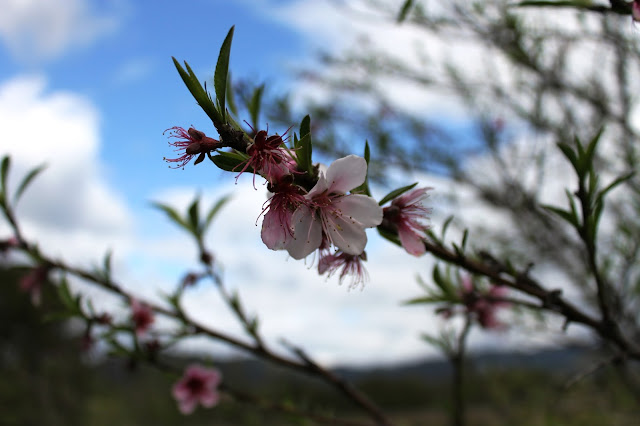 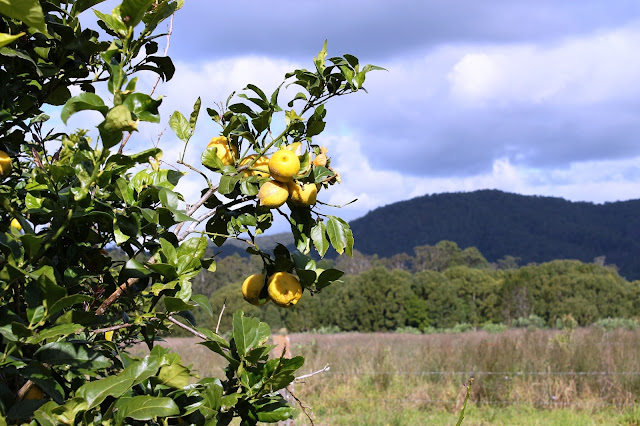 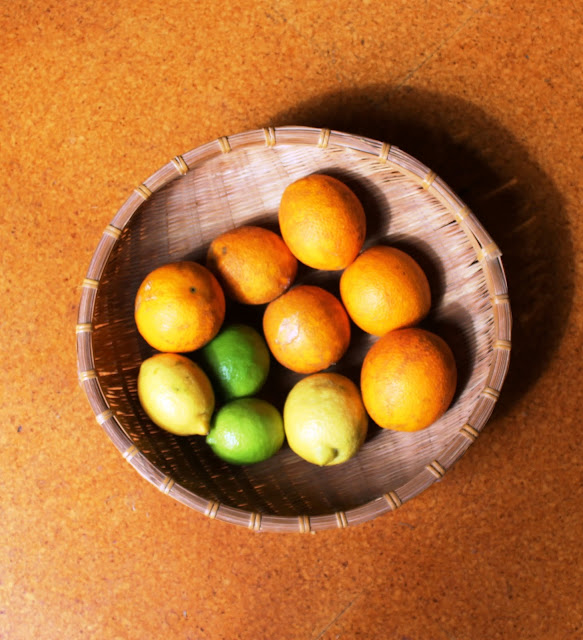 Some places attract “the” in front of their name.

Mt Isa (The Isa) is one example.

Obi Obi (The Obi) is another. I don’t know if the people who live there these days use the title, but they did back in 1964 and 65 when I was a student at Nambour State High.

There were a few wild and woolly kids from that part of the world, and they called it The Obi. They used to go on a bit about a swamp called, naturally enough, the Obi Swamp, which sounded a little bit like something Tony Joe White may have sung about. You know, dark, evil and smelly.

Anyway – I went back to The Obi yesterday on account of visiting my bride’s youngest sister who lives there these days. It’s a picturesque neck of the woods, and quite hard to access from the west.

You’re best to try coming in from Kenilworth to the north. Especially now, since the road in from Mapleton was half washed away in the 2011 floods. They’re still fixing it, and one is closed and controlled by lights 24/7.

When we came by, there were about twenty bikers (not bikies) queued up on their Kwackas, Hondas and Suzies. Given the way they ride on these mountain roads, I reckon 2 out of every hundred end up in hospital (or the morgue) most Sundays.

The area may be a little more picturesque if you could keep the fences and non native plants out of the shot.

I think the pictures are very good. Well a lot better than we normally get on this blog ;-)