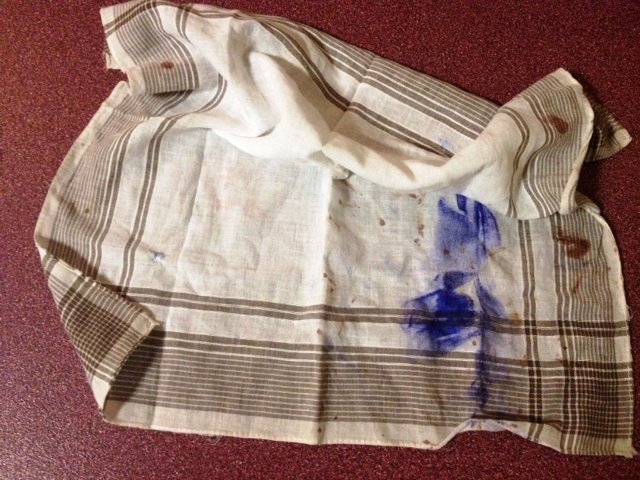 Wasn't a Holden ute - but a Hyundai Santa Fe. Anyway, washers are useless against Toobeah bugs.

Slow to 80 km/h they don't break up as easily, although the trip may have to be started a couple of hours earlier.