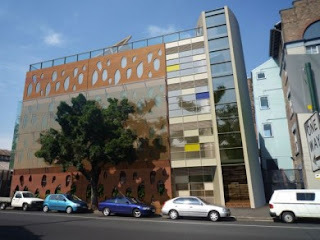 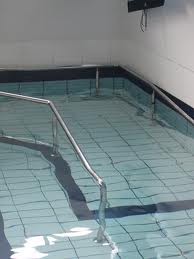 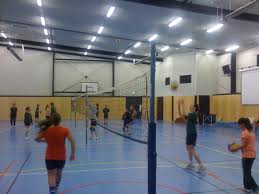 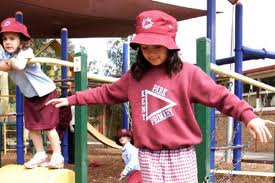 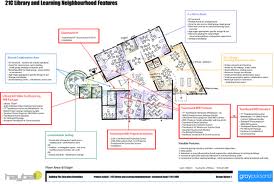 Our School was appalled by what we got - but the principal is terrified of complaining. Career ending move.

Fart of the nation?
I didn't know that

Cav
Look at the masthead.

You're a bit slow this morning - have a coffee...